Thiruvananthapuram, Aug 10 (IANS): A complaint has been filed with the Kerala government objecting to the name of the hugely popular brand of rum, 'Jawan', produced by a state PSU and demanded that it should be changed as it is an 'insult' to the defence forces.

The complainant first approached the Tax department with the complaint and it was later forwarded to the State Excise department, which, according to sources in the know of things is looking into it. 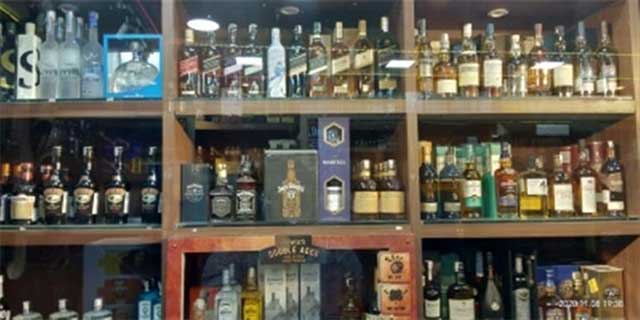 The Travancore Sugars and Chemicals, the public sector undertaking of the Kerala government, was formed in 1937 and is located at Mannar in Kerala's Alappuzha district.

Initially, it was under a leading Chennai-based private company which was into manufacturing sugar as the central districts of Kerala had large areas of sugarcane cultivation.

In 1974 the factory was taken over by the Kerala government and production of the 'Jawan', a brand of rum to the defence canteens began.

Due to various reasons by 2002 the distillation operations stopped. But it commenced operations in 2008 and today the 'Jawan' rum is now being distributed through the sole wholesalers of IMFL and Beer -- the state run Kerala State Beverages Corporation.

The brand is popular, especially among the lower and middle class sections of Kerala. The state PSU has now started making profits and despite Covid it closed the 2021-22 financial year with a profit of Rs 4 crore.

Sources in the know of things reveal that the brand Jawan has been in the market for a while and also was in the past given to the defence canteens, so it's doubtful about the complaint.