The event was earlier scheduled to be held on July 31, but postponed due to the prohibitory orders imposed under Mangaluru city police commissionerate. 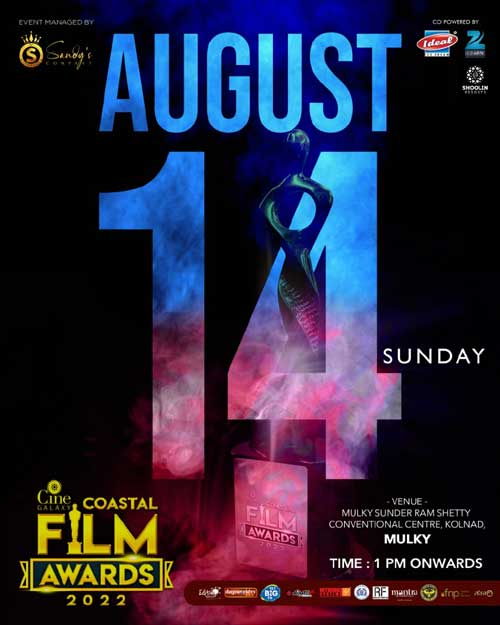 The films of the year 2018 and 2019 are competing for the awards. The juries will finalise the names of winning movies and names of persons. The films released on OTT will also be considered.