Mangaluru, Aug 5: An elderly woman, who was under psychological depression, killed herself by jumping in to Nandini river at Pavanje of Haleangady.

The deceased is identified as Nursi (70), a resident of Lighthouse near Haleangady. The family members informed Mulki police that she was suffering from mental depression since a few months. 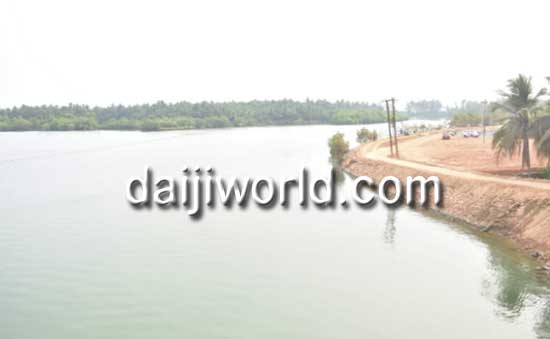 Nursi had tried to end her life on two earlier occasions also. Nursi, who slept in her room on Wednesday night, went missing on Thursday morning and her body was found in the afternoon.