Mumbai, Aug 3 (IANS): In an important development, the Bombay High Court has transferred the probe into the killing of Communist Paty of India leader Govind Pansare from the Maharashtra Police's CID to the state Anti-Terrorist Squad (ATS).

A division bench of Justice Revati Mohite-Dere and Justice Sharmila Deshmukh gave the ruling in a plea filed by Smita Pansare, the daughter of Pansare who was shot on February 16, 2015 in Kolhapur and succumbed to his bullet injuries on February 20.

The court had earlier indicated its intentions to either form a fresh team of police officers to probe the case or transfer it to the ATS. 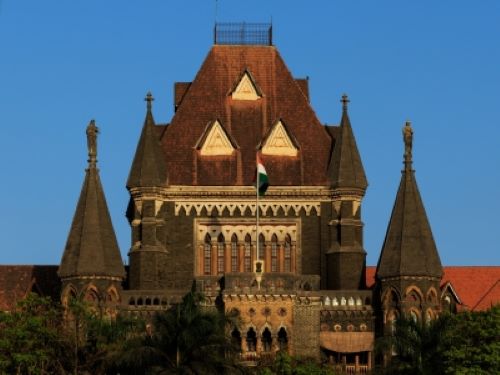 Special Public Prosecutor and senior advocate Ashok Mundargi, appearing for the state, said that it was agreeable to either of the two arrangements, but suggested it would be better if the ATS could handle the investigations.

Pansare's lawyer, Abhay Nevagi had pointed out how the probe was proceeding at a snail's pace with no significant breakthrough although it is over seven years since the killing of the CPI leader.

He pointed out that after the ATS solved the sensational Nala Sopara (Palghar) arms haul case of 2018, they identified the sharpshooters who had masterminded the murder of rationalist Dr. Narendra Dabholkar in Pune on August 20, 2013.

Smita Pansare's plea contended that there was a larger conspiracy in the murders of her father, Dabholkar, M. M. Kalburgi and Gauri Lankesh which needs to be thoroughly investigated as they are inter-linked with a common conspirator.

She said that the alleged killers of her father - hit-men Sarang Akolkar and Vinay Pawar - are still on the run, and with some of the other co-accused in the case filing for discharge, if immediate steps are not taken, the probe to bring the two fugitive accused may not happen.

Intellectual and Left leader Pansare, 82, was shot at when he was returning after a morning walk along with his wife Uma, by two motorcycle-borne killers near their home in Kolhapur.

While the critically injured Pansare succumbed to his wounds after four days in a Mumbai hospital, his wife Uma survived and recovered, even as the killing sparked off a major political row.