Mangaluru, Aug 2: The intro teaser of Shanil Guru from the Tulu movie ‘Abatara’ was released on July 29.

Shanil plays a villain’s character as Vedha Raj. His rugged looks have amazed the audience as he plays a never seen before character.

The movie is directed by Arjun Kapikad who also plays the lead role along with Ghana Bhat. The story, screenplay, dialogues and lyrics are penned by Devdas Kapikad. The film is produced by Nikhil Kirthi. 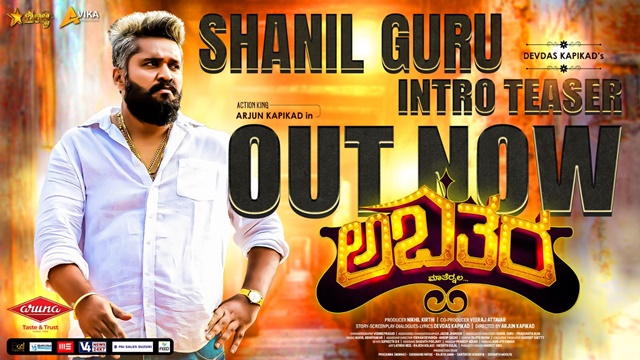 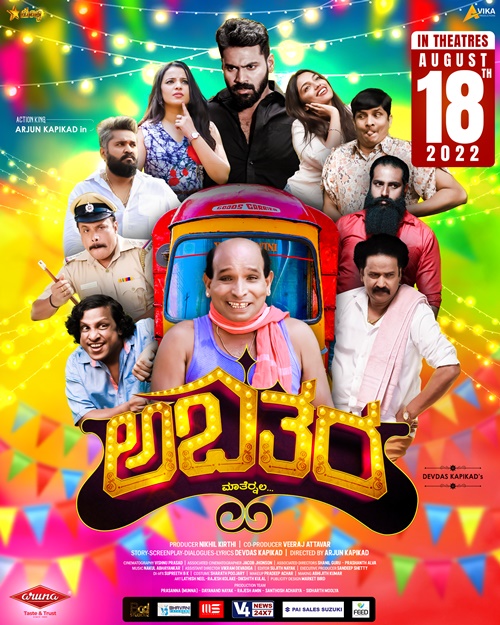 The music for the film is composed by Nakul Abhyankar. ‘Abatara’ is edited by Sujith Nayak and cinematography is handled by Vishnu Prasad.

The movie will release on August 18.