Mangaluru, Jul 10: The passengers of Spice Jet flight from Dubai to Mangaluru that took off from Dubai on the night of July 8 faced long ordeal of holding up at Kochi airport. The flight had technical snag and could not land in Mangaluru and flew to Kochi with 189 passengers on board.

The flight took off from Dubai at 5 pm on July 8. As per schedule it had to land at Mangaluru international airport at around 8 pm. Just before landing, the pilot took off again and it was announced that the flight is being taken to Coimbatore for fuel fill up and later to Kochi. 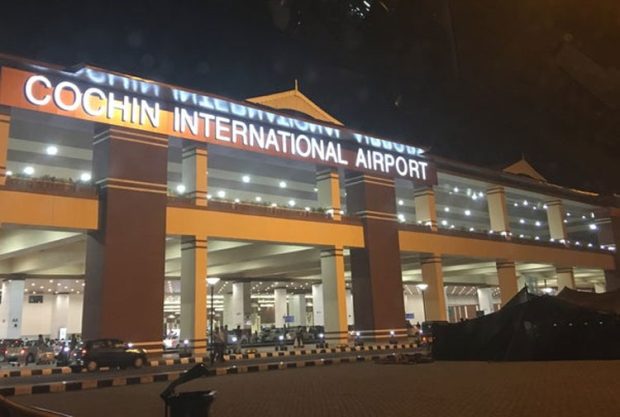 The flight landed at Kochi in the night. Passengers were told that the pilot of the aircraft has finished his duty and another pilot will arrive to take the aircraft. The passengers were asked to rest till then. Though it was said that the flight will take off at 3 am on July 9 but it did not happen.

Finally, the passengers were made to board the aircraft at 8.30 am. However, their ordeal was not over yet. The flight did not take off till 10 am. It was said that the Mangaluru airport has not given clearance. Then the flight landed at Mangaluru international airport at 10.50 am.

Abdul Rehman Jokatte, one of the passengers said, “The reason given was bad weather. However, due to some other technical reasons, the aircraft was taken to Cochin. They did not provide us any facilities or accommodation. We were made to wait at the airport and had to have food at our own cost. Officials of Spice Jet were totally negligent towards the plight of the passengers.”