Nigerian held in Goa with drugs

Panaji, Jul 6 (IANS): A Nigerian national was arrested in Goa in Wednesday for allegedly possessing a stash of heroin and MDMA, valued at over Rs 32 lakh, police said.

According to police, the Anti-Narcotic Cell conducted a raid after receiving reliable information and accused Ugwuelihe Sunday Ugwuoke, 43, native of Nigeria's Enugu, for allegedly being in possession of 213.56 grams of suspected heroin and 109.82 grams of suspected MDMA, with the drugs valued at Rs 32,33,800. 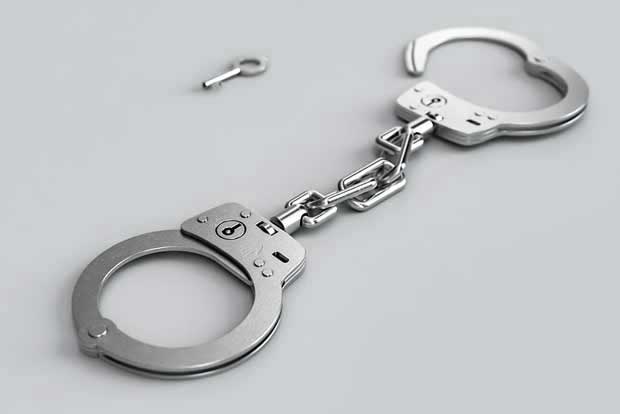 A case has been registered under the NDPS Act, police said.