Mangaluru, Jul 5: Tulu film 'Raj Sounds & Lights' has been trailing on a remarkable stride as it completes 50 days at theatres, in India as well as overseas.

The lead actor, Vineeth Kumar hinted that the announcement of a new film would be out soon. Sharing the success story of the film, he said that Raj Sounds and lights has been running successfully in theatres all across the globe. 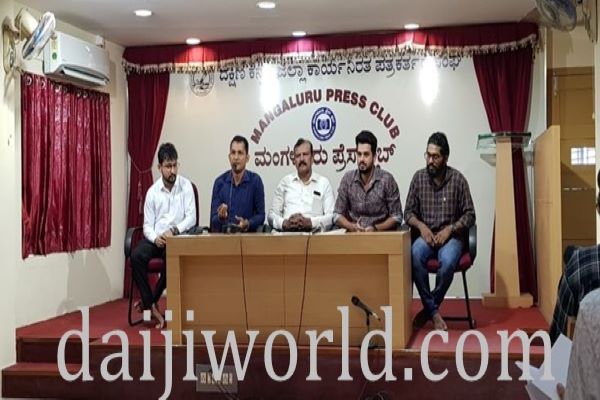 “We are overwhelmed to have received bountiful of love and appreciation from our devoted fans. We are indeed grateful to them. We are delighted to share the immensely successful feat, our film has earned. And we are also overjoyed to share that we would be back very soon with another enthralling entertainment film.

The film has screened in 14 theatres and is riding on a positive streak for 50 days now. The film has been houseful in almost all the cinema halls across various areas.

He also informed that the film would screen at various theatres in Saudia Arabia, on the coming Friday and that they are eagerly looking forward to it. He exclaimed that the hard work put in by all the team members has borne fruit. In Mumbai, the film had received great appraisal from the enthusiastic Tulu fans and the film had been on a houseful as well. The actor also shared that the monetary expenditure earned during July 8 on the 50th day will be given to the artistes who are in dire straits.