Addressing the media persons in Bengaluru on Tuesday, the KPCC President said the Home Minister should resign owning moral responsibility or the Governor must dismiss him to protect the State’s reputation. 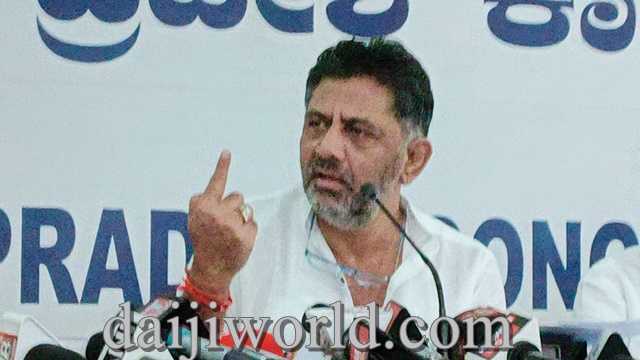 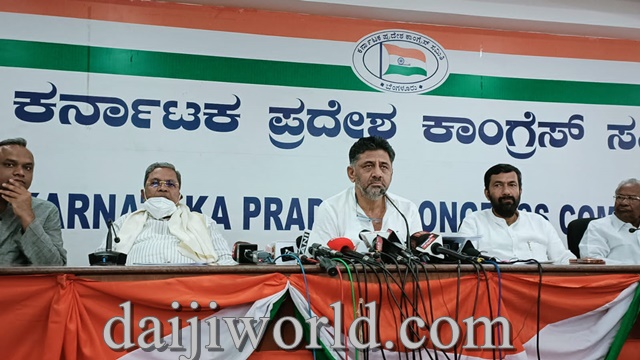 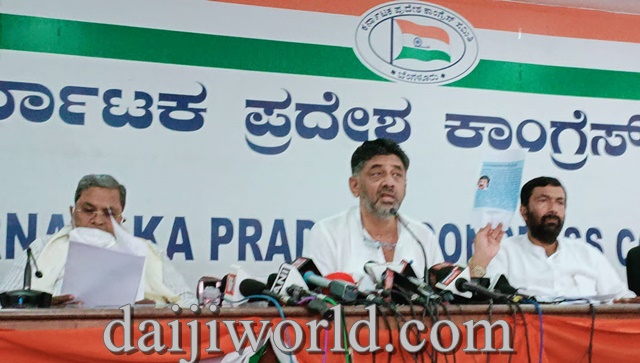 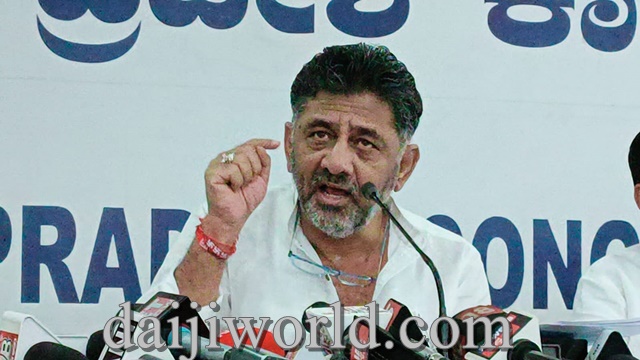 “The PSI scam and arrest of IPS officer Amrut Paul and others in a black mark in for Karnataka. It has become a black mark for the State’s administration and honour,’’ he said offering his salute to the judiciary which has taken upon itself the task of protecting the ordinary citizens. “However, under the BJP rule, even the judiciary has scant respect,’’ he said.

Referring to the statement of a High Court in the open court that he had been threatened with transfer, Shivakumar said: “This is a sad reflection on the state of affairs and the rampant corruption in Karnataka.’’

“Of the 1.2 lakh youth who had applied for the 545 posts of police sub-inspectors, as many as 52,000 were eligible to appear for the examinations. As many as 300 persons have been illegally appointed. This is like keeping the recruitment shop open and the candidates going to the shop to buy. If the recruitment shop was not opened, will the youth go there? Who is behind this shop and scam? Instead of probing all these aspects, the government has arrested only a few and is protecting the bigwigs behind the scam,’’ the KPCC Chief said.

Shivakumar said IPS officer was sent for medical examination within half an hour of arrest. This is shameful. The IPS officer should have been interrogated and his statement must have been compared with that of his subordinates, he said pointing out that the arrest was a ‘’mere eyewash.’’

Shivakumar said there is speculation that Rs 300 to 500 crore are involved in the entire scam. “But without a thorough investigation, the accused has been arrested and the interrogation closed. This is highly irregular,’’ he said.

He said the Bengaluru Urban Deputy Commissioner and ADGP rank IPS officer have been arrested in a single day on Monday. “The government is responsible and answerable for both the scams. The Chief Minister must resign owning moral responsibility and a judicial probe must be ordered,’’ he said supporting Congress Opposition leader Siddaramaiah’s demand.

Shivakumar attacked the Bommai government for repeatedly asserting and claiming on the floor of the legislature as many as 6 times that there was no irregularity. A case must be registered against Araga Jnanendra for misleading the house and giving false statement, he demanded condemning the four notices issued to party spokesman Priyank Kharge, who had exposed the scandal.

“The State Advocate General Prabhuling Navadgi has submitted the investigation report to the court in a sealed cover. The contents of the sealed cover must be made public so that the people know the truth,’’ he demanded.

Shivakumar said the scams proved that the Bommai government is the "most corrupt in the country and takes more than 40% bribes. In the past there have been instances of extra marks being awarded through influence peddling. But this is the first time that even those who got 20 to 30 marks were awarded 100 marks.’’

‘PSI Scam is probed because of Home Minister’

Chief Minister Basavaraj Bommai, who spoke to media representatives separately, asserted that Congress has no moral right to demand Home Minister’s resignation and claimed credit for referring the case to CID for thorough probe after conducting preliminary inquiry when the scam first broke out. 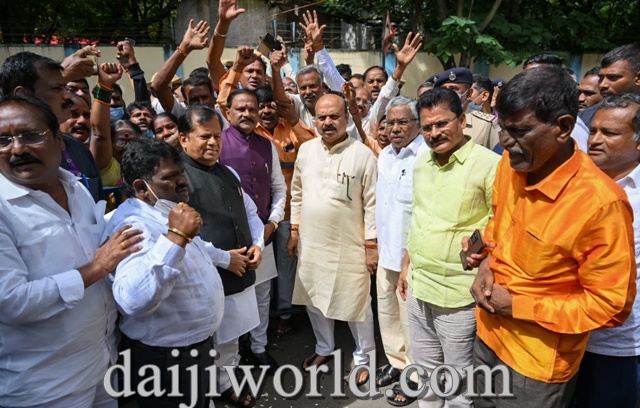 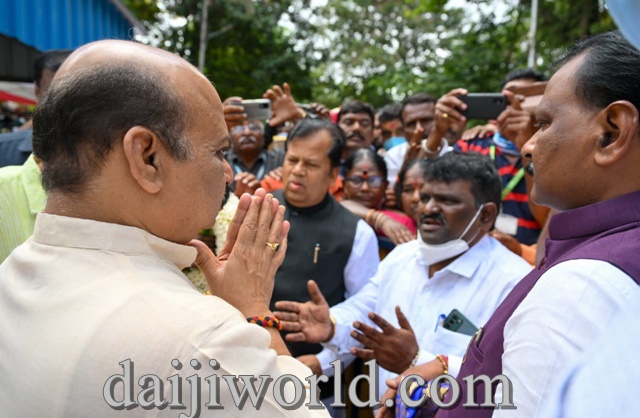 “The Home Minister has functioned most honestly and efficiently. The scam came to light because of the Minister’s honesty and integrity,’’ Bommai said.

The Chief Minister further alleged that the question paper in the PSI recruitment was leaked during the Congress rule. “A senior police officer was the main accused. What happened next? Let alone investigate or arrest, he was not even subjected to interrogation. But we have zero tolerance for such scams and have given a free hand to the investigation officers and because of this the arrests happened. We are committed to providing a clean administration. If the Congress party was in power, the scam would have been hushed up,’’ he charged.

Bommai offered to furnish all details of scams during the Congress rule. He also said 50 persons have been arrested in the PSI scam including 20 policemen. “We have nothing to hide. There is no question of anybody resigning. We are confident of bringing out the truth,’’ he declared.

Asked about KPCC Chief’s demand that the Home Minister must resign for misleading the Legislature on the PSI scam, the Chief Minister clarified that the Minister had given the information which was then available. The details were not known. The government took the scam seriously and conducted a thorough investigation. The CID and ACB have done excellent work. They have investigated when there is documentary evidence, nothing can be done if there is no evidence,’’ he added.