The ceremony was presided over and inaugurated by Fr Vincent Montiero, parish priest of St Sebastian Church, Bendoor. The concluding programme was held in the evening at 2 PM. The guests of the day were Msgr Maxim L Noronha, vicar general of the diocese of Mangaluru, Dr J B Saldanha, parish priest, Bejai, Fr Roopesh Madtha and Richard Alvares Kulshekar. 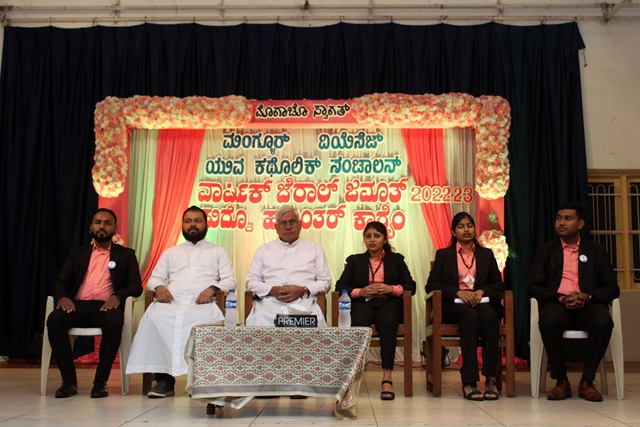 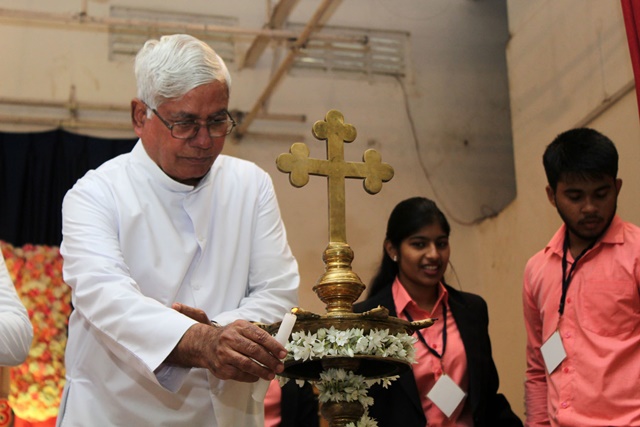 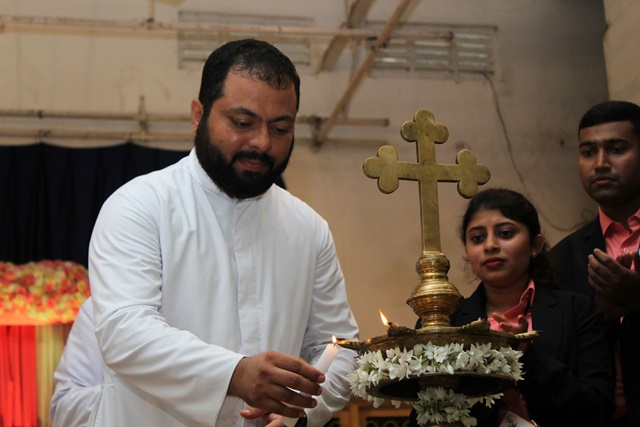 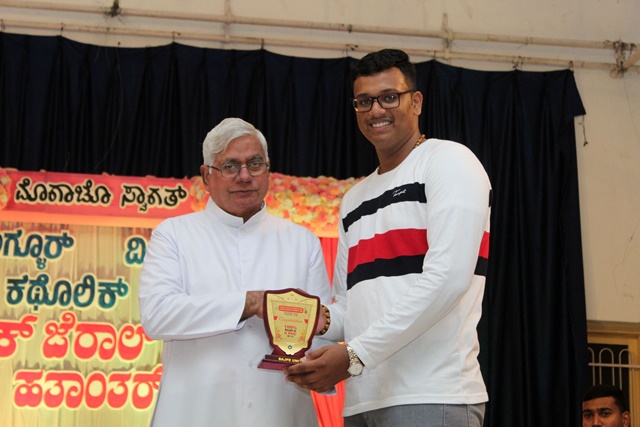 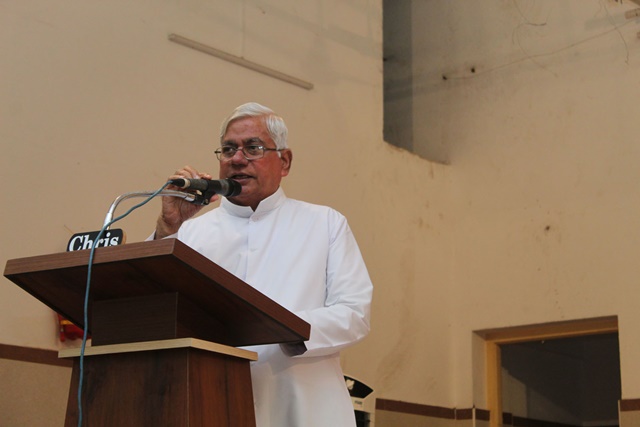 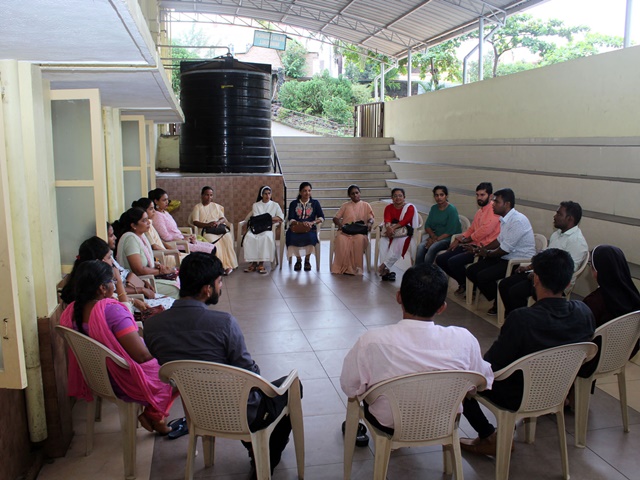 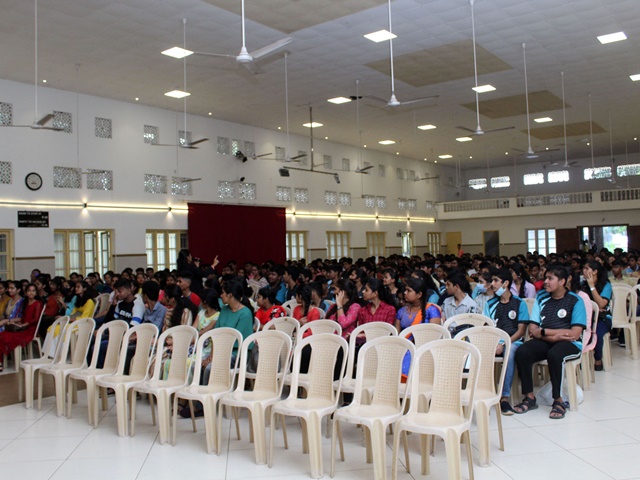 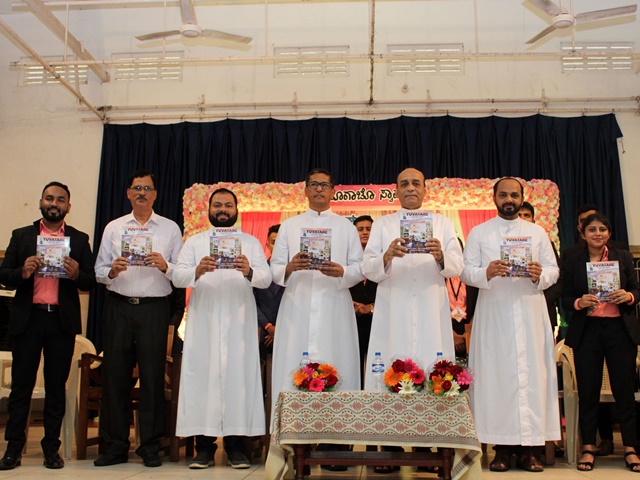 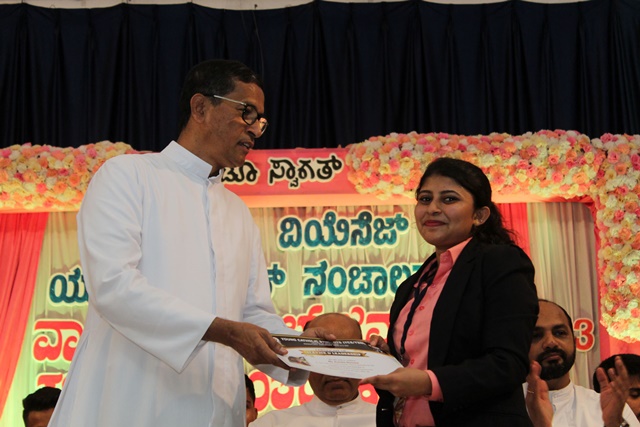 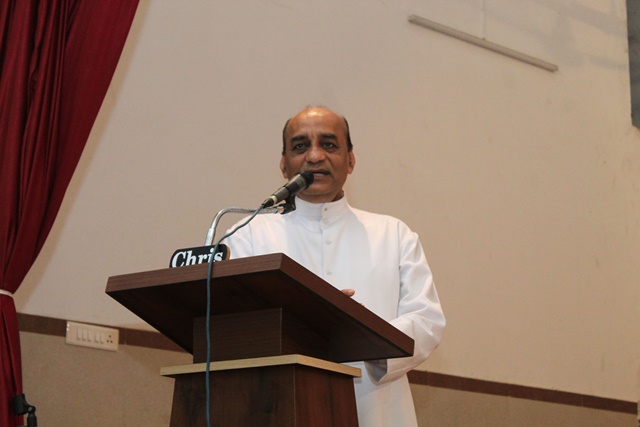 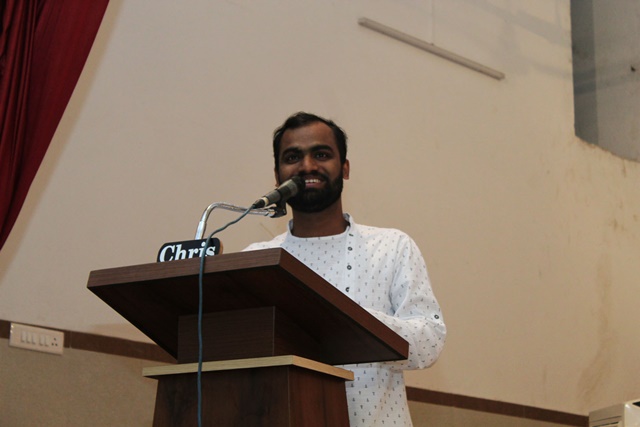 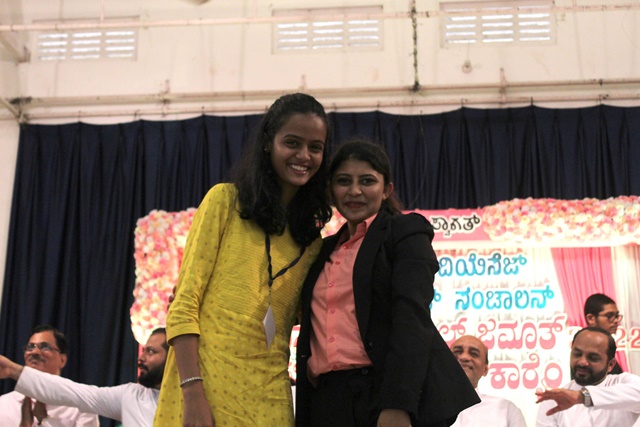 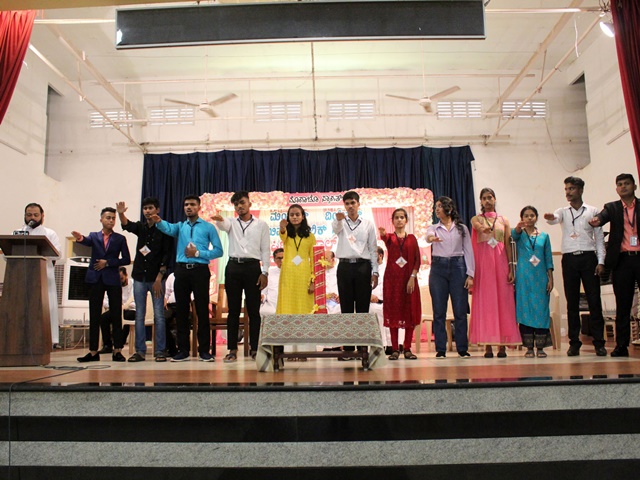 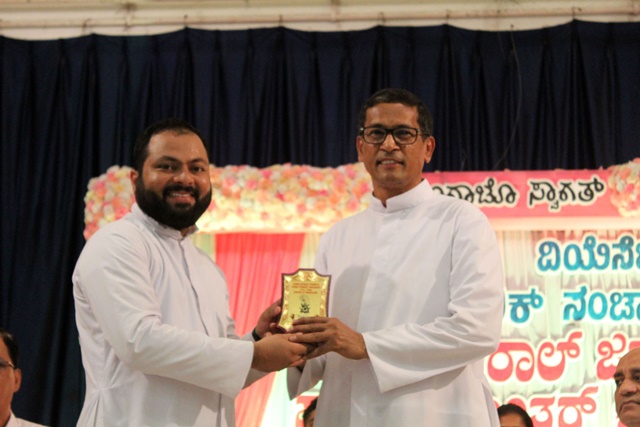 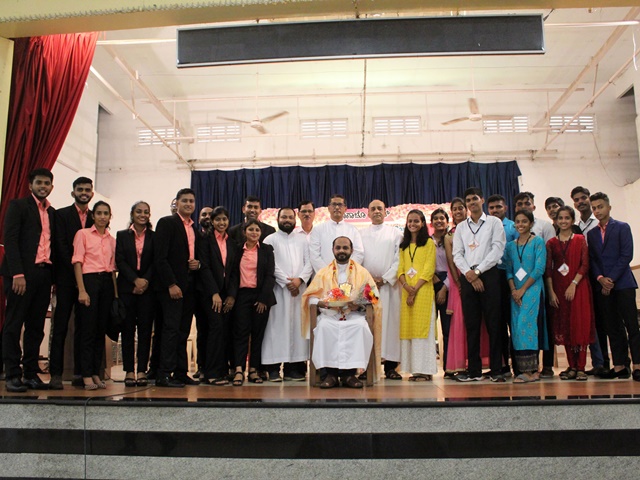 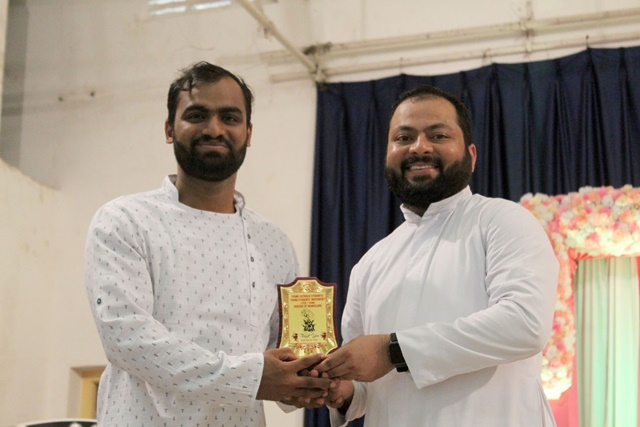 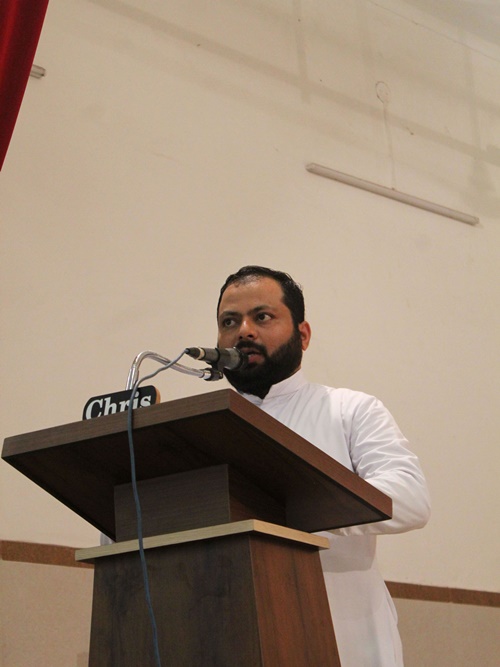 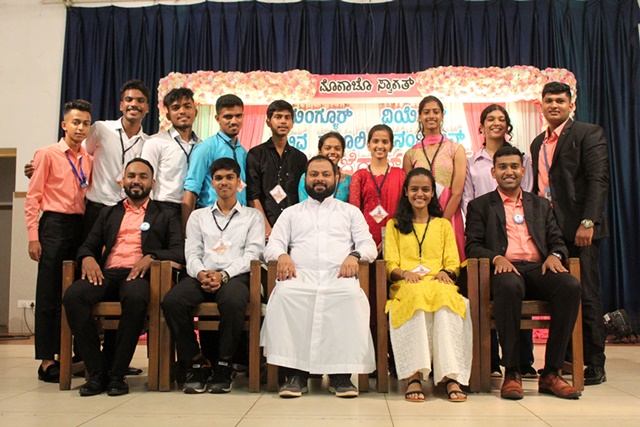 Fr Roopesh Madtha was felicitated by the vicar general along with the guests on the dais for the service rendered towards YCS/YSM.

The outgoing executive committee conducted the programme. Merel Dsouza and Ashton D’Souza shared their experiences on behalf of all the council members.

Merel D’Souza and team rendered a prayer song, Ashton D’Souza and Idon Crasta were the MCs of the ceremony. The election commissioner of the year Fr Antony Clany D’Souza conducted the handing over ceremony and diocesan director Fr Roshan D’Cunha led the oath-taking ceremony.

The outgoing YCS diocesan executive committee was felicitated with certificates by the vicar general. Fr Dr J B Saldanha released the YCS annual magazine 'Yuvatare'. The programme was organized by the team consisting diocesan animator Prajwal Sequeira Derebail, diocesan coordinator Mervin J Vas Ferar along with the past council members Nevin D’Cunha Permude. Jeevan Bondel conducted a session for all the animators. The units which received cent percent results in PU examinations were felicitated with a memento.