Twitter bans over 46K bad accounts in India in May

New Delhi, Jul 3 (IANS): Twitter banned more than 46,000 accounts of Indian users in May over violation of its guidelines, the microblogging platform said in its monthly compliance report on Sunday.

According to the report, Twitter removed 43,656 accounts for child sexual exploitation, non-consensual nudity, and similar content, while 2,870 accounts were banned for promoting terrorism.A 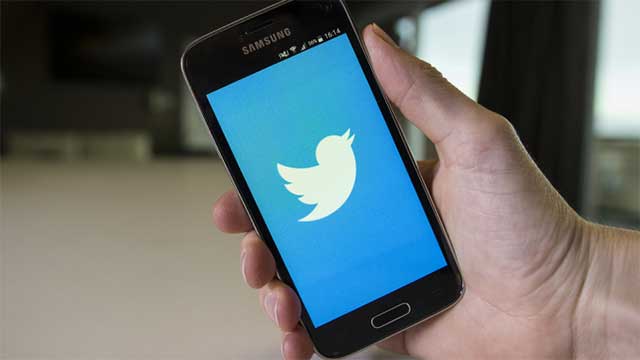 "While we welcome everyone to express themselves on our platform, we do not tolerate behaviour that harasses, threatens, dehumanises, or uses fear to silence the voices of others," Twitter said in the report.

Meanwhile, Google India purged 393,303 pieces of bad content in May via automated detection to prevent dissemination of harmful content such as child sexual abuse and violent extremist content, according to its monthly transparency report on Sunday.

The tech giant also removed 62,673 pieces of content as a result of user complaints in May.

On Friday, Meta-owned WhatsApp also announced that it banned over 19 lakh bad accounts in India in the month of May in compliance with the new IT Rules 2021.

The platform had banned over 16.6 lakh bad accounts in India in April.

The company also received 528 grievance reports in May within the country, and the accounts "actioned" were 24.

In April, WhatsApp received 844 grievance reports within the country, and the accounts "actioned" were 123.

Under the new IT Rules 2021, big digital and social media platforms, with more than 5 million users, have to publish monthly compliance reports.

Title: Twitter bans over 46K bad accounts in India in May