Mumbai, Jun 27: Mayura Varma Samskritika Pratistana elected their new office bearers for five years from 2022 to 2027 recently at their office at Ghatkoper Asalfa. 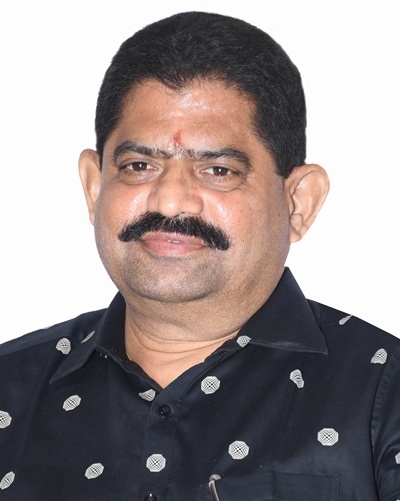 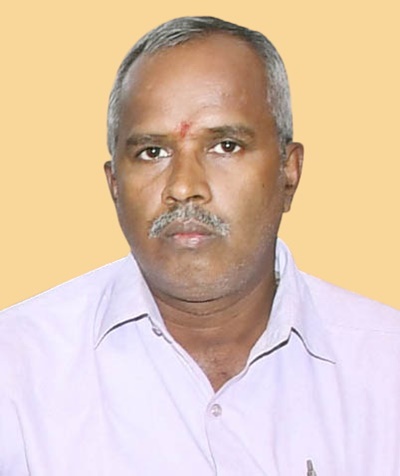