Mangaluru, Jun 23 (IANS): As many as eight Python hatchlings, born through artificial incubation, were on Thursday released in a forest by animal lovers under the guidance of forest officers in Mangalore of this district.

Efforts of snake activists Kiran known as snake Kiran and Ajay and forest officials have been appreciated by the people and wildlife activists. 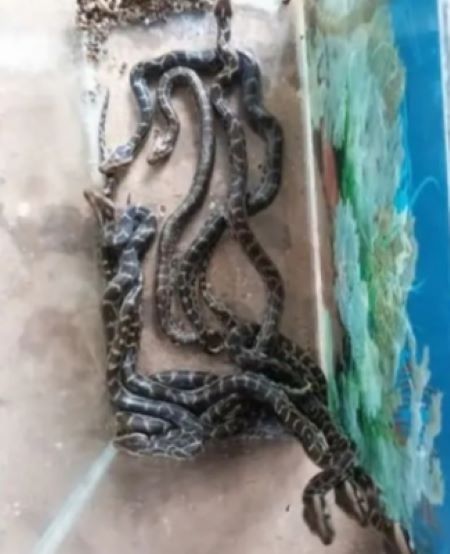 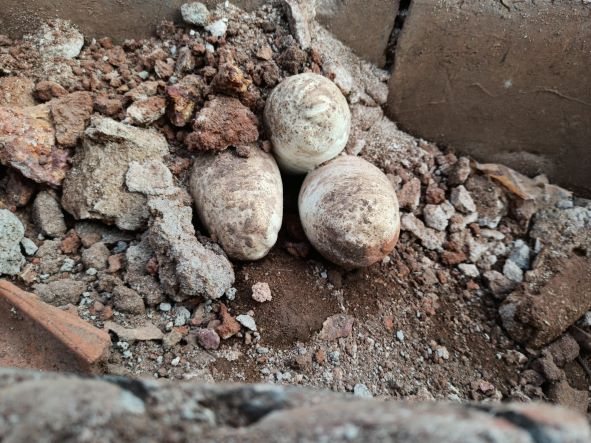 The eggs were found during construction of a building near Dongarakeri opposite Venkataramana temple. The owner of the house, Shamith Suvarna had informed about the eggs to snake activist Ajay who, in turn, arranged for artificial incubation after consulting snake Kiran.

After successful artificial incubation, eight baby pythons hatched from the eggs. The development was celebrated and Bantwal Zonal Forest Officer Rajesh Baligar was informed about it.

The snake activists safely transported the pythons to the forest area and released them.

Sub Zonal Forest Officer Preetam Poojari and forest Guards were present on the occasion. The video and photos of the incident have gone viral on social media.