Speaking on the occasion, Prasanna H, CEO said, “A healthy person is capable of donating blood. By donating one unit of blood for every one or two months, new blood will rejuvenate in the body. Earlier, people used to think before donating blood but due to the increased awareness on blood donation many people are coming forward to donate blood,” he said. He himself donated the blood on the occasion. 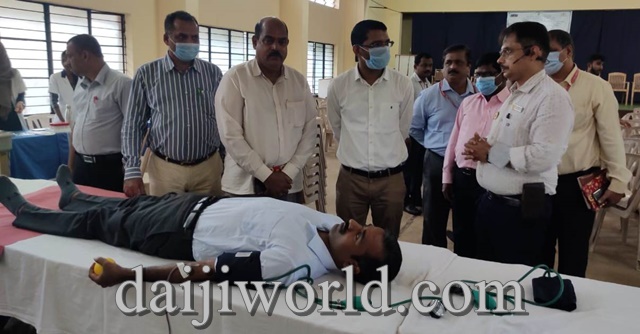 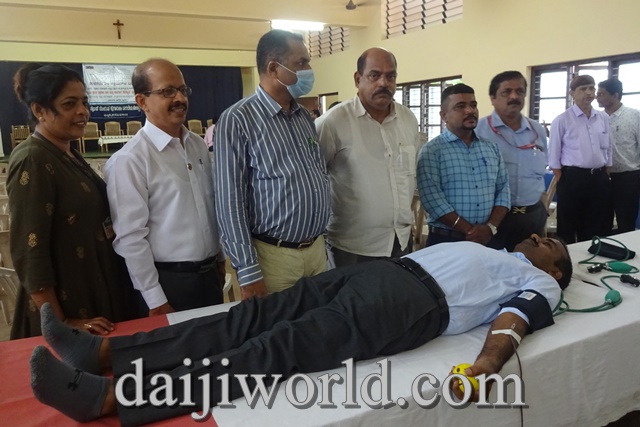 Gurucjaran Kharvi, Purushottham, Harischandra and Smitha Sharath were felicitated on the occasion for donating blood.

In all, 72 units of blood were collected during the camp.