COMED-K to be merged with CET from 2023, fee hike in pvt engg colleges capped at 10%

Bengaluru, June 22: Limiting the hike in fees to 10% as against the demand to increase by 25% for the engineering courses in private colleges for the current academic year (2022-23), the State government has announced on Wednesday that from next year COMED-K entrance test will be merged with Common Entrance Test (CET).

In a meeting chaired by Minister for Higher Education Dr C N Ashwath Narayan with representatives of KUPECA (Karnataka Unaided Private Engineering Colleges Association), it was also agreed not to collect any other fees except a 10% hike on the existing fee.

The fee hike is applicable to those students who have been allotted government seats in private engineering colleges. 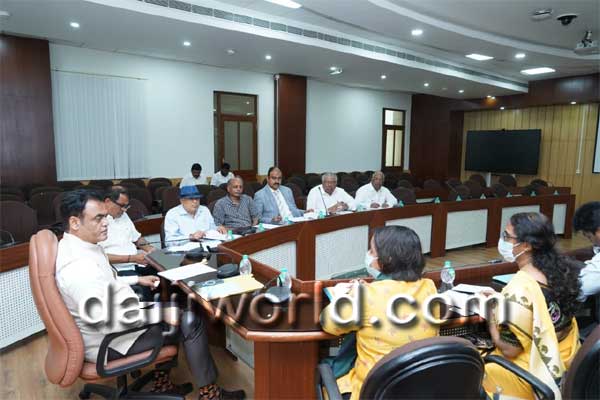 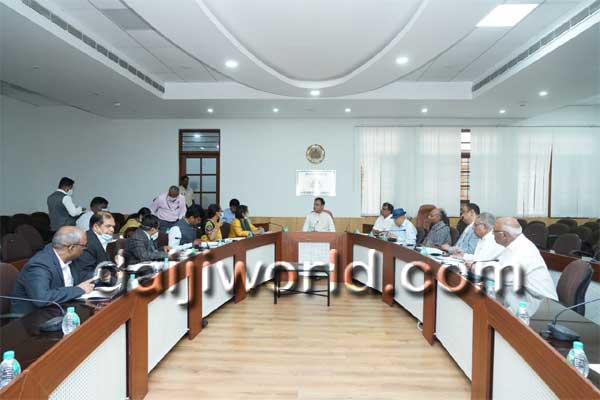 Further, KUPECA representatives assured, that they would voluntarily extend support to the government to take action against those who collect an extra fee by any other means.

The other major decision that emerged in the meeting is to cancel the COMED-K exam from next year. Instead, it would be merged with the CET and would be conducted once at the all-India level.

The eligibility for admission will be based on the ranking that the students secure in the merged CET and seat sharing will be continued as at present.

The minister said the modalities for merging COMED-K with CET will be worked out as the next course of action.

Further, he said KUPECA had demanded a 25% hike in fees as there had been no increase for last two years, from 2020-21. But, on consultation, they finally agreed to a 10% hike, he said.

The State Government inked two memorandum of understanding (MoUs) with the objective of strengthening the economic activities of women self-help groups (SHGs) and facilitating organic farmers to sell their produce directly to consumers.

Out of the two MoUs, one was with IIM-B, the most prestigious business management institution in India. The other MoU was with Subhiksha, claimed to be India’s ‘first vertically integrated multi-state co-operative society’ which promotes organic farming.

The MoUs were exchanged in presence of Minister for Higher Education and Livelihood.

Located in India’s high technology capital, IIM-B Incubator for Women SHGs will be a proud platform that helps women entrepreneurs get access to resources. It will enable to scale up existing women-owned/women-led growth-oriented enterprises in the State, Dr Narayan said.

The aim of the initiative was to scale up at least 100-150 existing women-owned/women-led growth-oriented enterprises in the state. It was expected that the MoU would facilitate creating business models for generating local employment, improving the creditworthiness of enterprises, enabling access for credit from formal financial institutions, and capacitating women entrepreneurs to run businesses themselves.

About MoU with ‘Subhikha’, the Minister said it would create a direct linkage with the consumers through the online marketing platform ‘Subhiksha Farmers to Consumers’ App. He further said it would fetch 73% of the maximum retail price (MRP) directly to the farmers’ accounts.

During the event, Minister launched the integrated web portal (www.kaushalykar.karnataka.gov.in) of the Department of Skill Development, Entrepreneurship, and Livelihood.

Title: COMED-K to be merged with CET from 2023, fee hike in pvt engg colleges capped at 10%