Mumbai, Jun 22 (IANS): Once a school dropout who completed his graduation after becoming an MLA, Eknath Shinde is anchoring the biggest political coup in Maharashtra.

A protege of Anand Dighe, the then Thane district chief of Shiv Sena, Shinde joined politics in 1980 and was elected as councillor in 1997, and as MLA in 2004. Since then he is continuously winning and holds the Urban Development portfolio in the Maha Vikas Aghadi (MVA) government. He also served as the leader of the opposition in the Maharashtra Assembly. 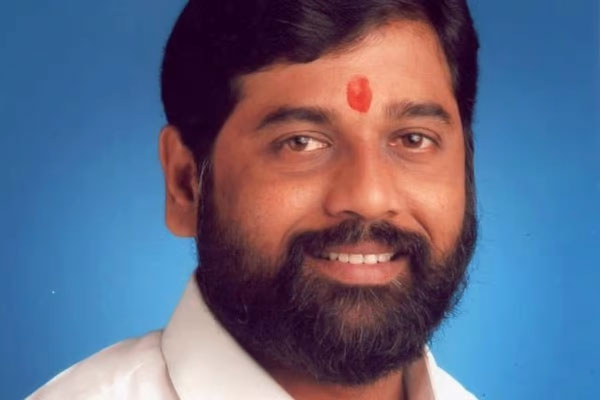 He joined the Shiv Sena in the '80s and was appointed Shakha Pramukh of Kisan Nagar. In 2001, he got elected as a leader of the house in Thane municipal corporation.

Shinde, who has risen from the grassroots level, has fallen out with Chief Minister Uddhav Thackeray and is now leading a coup against him, putting the MVA government in crisis.

He thus joined the league of Narayan Rane and Suresh Prabhu who have been at loggerheads with the first family of Shiv Sena.

Shinde made a telling tweet indicating his 'rebellious' mood, saying: "We are Balasaheb (Thackeray)'s staunch Shiv Sainiks. Balasaheb has taught us Hindutva. We have never and will never compromise on the teachings of Balasaheb and 'dharmaveer' Anand Dighe for power."

Significantly, he has knocked off the Shiv Sena logo from his Twitter handle, which was noted by the MVA allies.

The Sena hit back by sacking Shinde as the legislative party leader, replacing him with loyal Shiv Sainik Ajay Chaudhari.