Bengaluru, Jun 21 (IANS): In a joint operation, the Karnataka police and Military Intelligence sleuths have unearthed a racket for passing on sensitive Indian defence inputs to Pakistan, sources said on Tuesday. They have arrested one person and launched a hunt for others.

The investigations have confirmed calls from Pakistani intelligence seeking inputs on Indian armed forces. The calls were made from Pakistan through Darknet, and the accused who joined hands with them had developed expertise in converting international calls into local calls. 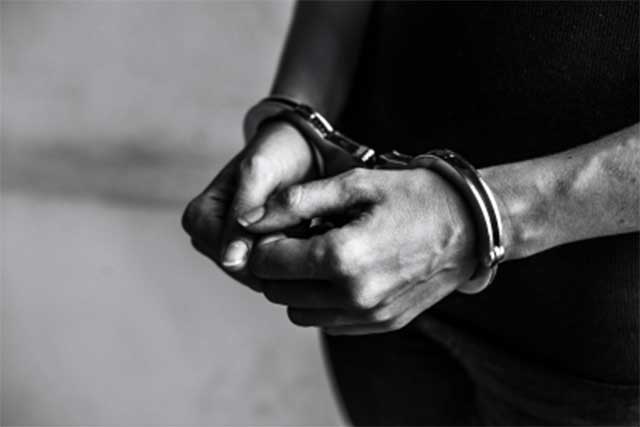 The investigation team nabbed Sharafuddin from Bengaluru after conducting a raid. He is a native of Wayanad district in Kerala.

According to the police, the accused had kept SIM boxes at four places in Bengaluru. The raids have been conducted in Bhuvaneshwarinagar, Chikkasandra, Siddeshwara Layout and other locations in the city.

The sleuths who conducted the raids seized 2,144 SIM cards, 58 SIM boxes and electronic devices from the accused.

The gang was involved in converting international calls into local calls. Pakistani intelligence, making use of this network, tried to get information on the Indian army, sources said.

Title: One held in Bengaluru for passing on Indian defence inputs to Pakistan