Sharma will have to appear before the Mumbai Police to record the statement on June 25. 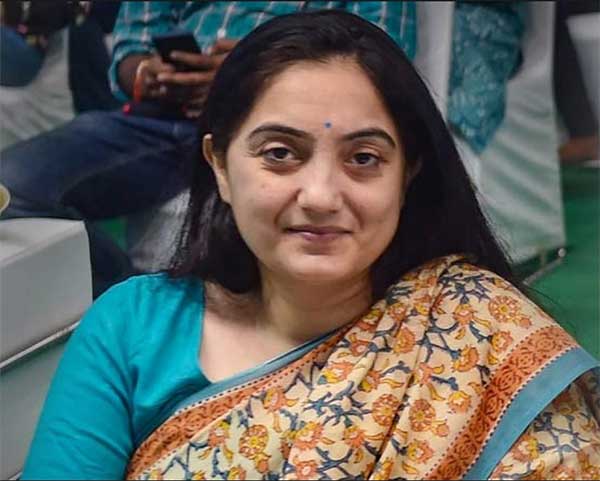 "The notice has been issued by Mumbai Police. She has been asked to appear before Pydhonie Police Station," said a police source.

The source said that on the complaint of Raza Academy, the Pydhonie Police Station had lodged an FIR under various sections of the Indian Penal Code against Sharma.

Since then, the intimidation campaign against the former BJP spokesperson has continued unabated, with domestic and foreign Islamists baying for her blood. Multiple death and beheading threats have come her way.

A number of FIRs have also been filed against her in different states of India. Despite her suspension from the BJP over her alleged 'blasphemy' and subsequent apology, Islamists have continued to target her with threats.

There are multiple bounties on her head as well now ranging from Rs 20 lakh to Rs 1 crore.