Share prices of tech startups such as Zomato, Nykaa and Paytm have caused huge wealth destruction for investors.

Ravi Singh, Vice President and head of Research Share India said following the market slump due to the geopolitical crisis and interest rate hikes in developed economies, share prices of tech startups such as Zomato, Paytm and Nykaa have failed, erasing a large part of investors wealth. 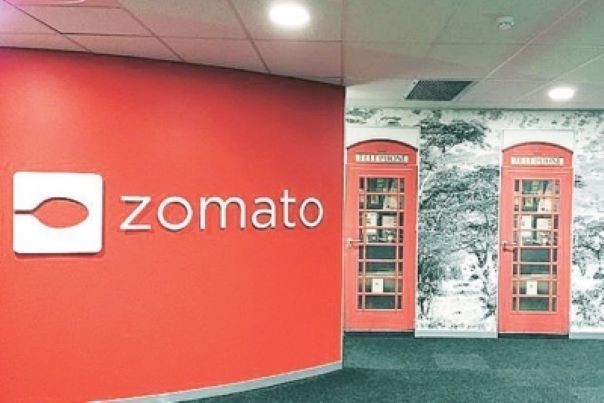 The rising interest rate, liquidity tightening by key central banks and rising bond yields hurt the valuations of these stocks. Another factor which makes these stocks more vulnerable are as these new-age tech companies are essentially "classic growth" stocks, the investor preference is shifting to value stocks amid the high probability of gradual rate hikes, persisting inflation worries and geopolitical crises, Singh said.

Ravi Singhal, Vice Chairman, GCL Securities Limited said all IT stocks in the US market have been beaten down, and we believe that as interest rates rise, it will be negative for such companies that do not generate enough cash in the long run. looks good, but there is still some pain.

"Additionally, glorified startups including Nykaa, Zomato and Paytm continue to erode investor wealth by trading at approximately less than 50 per cent of their listing prices", Bajaj said.

With more than 6000 employees laid off in 2022 YTD by Indian Startups, capital providers might prefer delaying their plans to deploy their dry powder in expectations of future turnarounds in the industry, he said.

In a recent development, as per reports, Jack Ma-led Alibaba and Ant Financials have exited Paytm E-commerce Pvt Ltd, the parent entity of Paytm Mall.

This values the company at Rs 100 crore, plunging from $3 billion, the valuation in its last fundraising in 2020.

Title: When a Zomato share is priced lower than a kilo of tomatoes