Kundapur: One arrested for abetment of entrepreneur Katte Bhojanna's suicide

Kundapur, May 28: Police arrested Molahalli Ganesh Shetty on Friday, May 27, on the accusation of abetment to suicide of entrepreneur Katte Gopalakrishna Rao alias Katte Bhojanna who shot himself in the sitout of Ganesh Shetty’s house.

The police are hunting for other accused in the case H Ismail.

Ganesh Shetty was produced in the residence of JMFC court judge Rohini. He was subjected to 14 days of judicial custody. 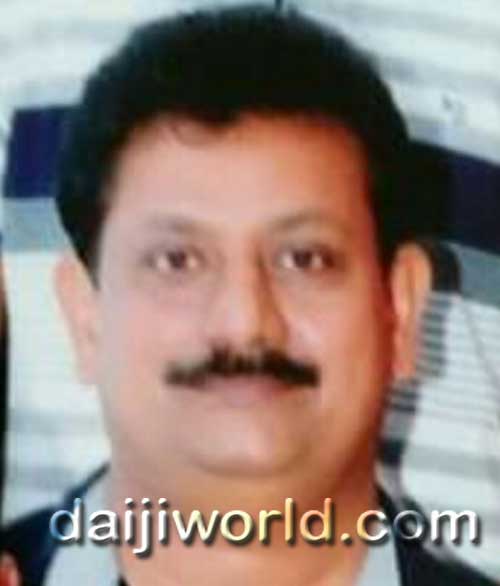 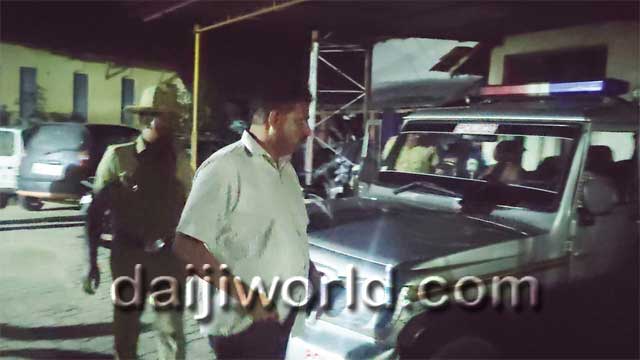 Entrepreneur Katte Gopalkrishna had shot himself on the morning of May 26. In the death note, he accused Ganesh Shetty and H Ismail of not returning the dues of Rs 9 crore which they took from the deceased enticing him of more interest in the name of Gold jewellery.

Katte Gopalkrishna was cremated at the crematorium at Chickensaal road of the town.

Udupi ASP Siddalingappa said, “The investigation related to entrepreneur Katte Gopalkrishna is in progress. Based on his death note written before killing himself, a case is filed on Molahalli Ganesh Shetty and Ismail. Our department has not got any other records about the financial dealings between the deceased and the accused except the mention of the same in the death note. Only further investigation will throw more light on the manner.”

It is also said that Katte Gopalkrishna, who had several industries suffered severe loss in hotel and cloth businesses in Bengaluru.