Kalaburagi, May 27 (IANS): Two people were arrested on Friday in connection with the murder of Dalit youth over interfaith love affair in this district of the state.

Vijaya Kamble, a resident of Bheema Nagar Layout in Wadi town near Chittapur in Kalaburagi district was killed on Wednesday night. The 25-year-old youth was in love with a girl of another religion.

Wadi police who are investigating the case have arrested Shahabuddin, the brother of the girl and his associate in connection with the murder. The accused had disappeared after the incident. 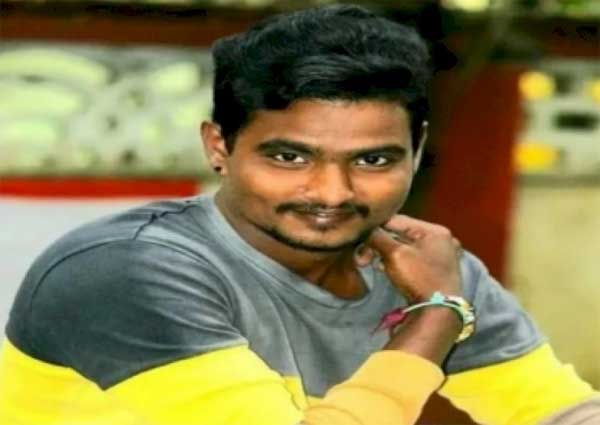 Meanwhile, Siddalinga Swamiji of Sri Rama Sena will be visiting the family of deceased to pay condolence to the family.

Aland town on Thursday turned tense following the murder. According to police, Vijaya Kamble was in love with a girl belonging to another religion and wanted to marry her. The girl's family was opposed to their relationship.

According to preliminary reports, the youth was waylaid near the railway bridge by a gang of miscreants and attacked with weapons, stone and bricks.

A profusely bleeding Kamble died on the spot. Security has been beefed up in sensitive and hyper sensitive pockets. Wadi police have taken up the case for investigation.