"We want some solar energy to eliminate cost cutting and sound pollution. We will try to procure some engines of that sort," he said, speaking to reporters at Margao in South Goa. 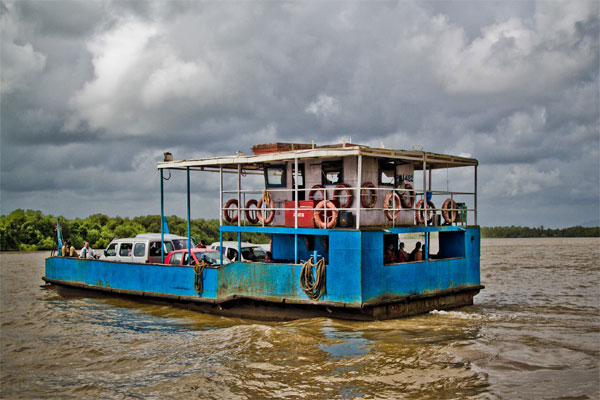 He said that the government is trying to introduce green fuel in the River Navigation.

"We need to introduce this new form of energy to replace the existing diesel-powered engines," Dessai said.

Besides, in order to give alternatives to traffic congestion taking place on roads, Dessai said that the government is considering starting more routes in inland waterways.

According to Dessai, there is a need to reduce the traffic congestion taking place on roads and the only alternative to it is starting new routes in waterways.

He said the government is collecting the data of road congestion and new routes to start in waterways.