Udupi: Corruption in sand app: ‘Eat and give us too’ deals

Speaking at a news conference held at Udupi Patrika Bhavan on Wednesday, May 25, he said the lives of the ordinary people had come to streets due to the ban on sand mining. “The resumption of CRZ sand mining is doubtful in the future. The previous deputy commissioner used to conduct raids on sand dens at nights. But there is no action these days on illegal mining and it is prospering in several places. The officials should come out at night and stop the illegal business,” he said. 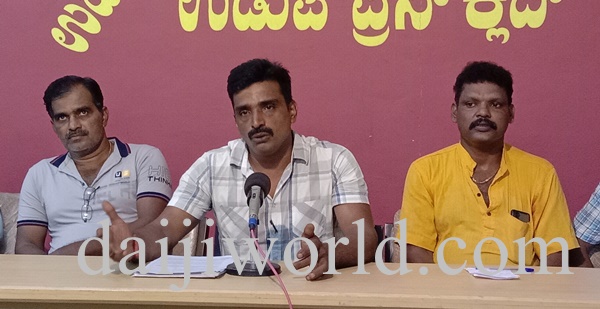 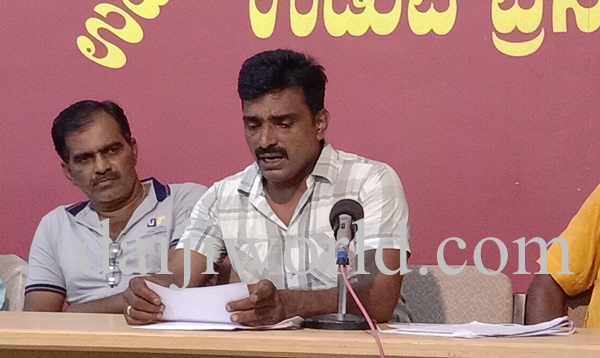 “The officers of the department of mining are supporting the sand businesses asking them to earn and give a part of it to them. They are depriving the government of several lacs of royalty. I will sit on protest in front of the district administration office if this continues,” he said.

“A private channel had telecast a programme on illegal sand mining. It was alleged in it that a senior officer of the department of mining had demanded and extorted a kickback of Rs 20 lacs to Rs 30 lacs. Let the officials clarify if they have proof,” he said.

“As there is a possibility of violation of law, dereliction of duty and irregularities regarding sand mining, from 2020 till 2022, a team of senior officials should be formed and detailed investigations should be held. As the corruption against the department officials is likely to be exposed in the investigations, strict action should be taken against the officials including Sandeep G U if found guilty and they should be remanded to judicial custody,” he said.

Legal campaigns and mass protests will be held on the basis of the opinion of association members if the incidents are ignored,” warned Raghavendra.

Title: Udupi: Corruption in sand app: ‘Eat and give us too’ deals