Burglars strike Goa house, leave with 'I love you' message

Panaji, May 25 (IANS): Burglars struck a house in Goa, stealing Rs 1.5 lakh cash, gold and silver ornaments and left an 'I Love You' message on the victim's TV set, police said on Wednesday.

Police said the burglars broke into the bungalow after gaining entry by cutting open a bathroom grill, when the family had gone out for a function. The incident came to light on Tuesday at 1 p.m. when the family returned home. 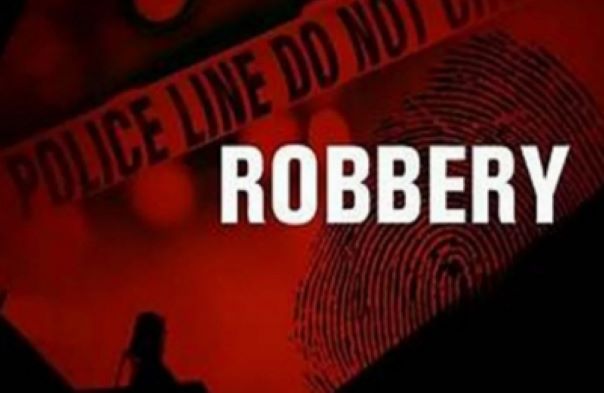 After alerting the police, a dog squad and a fingerprint expert were pressed into service to obtain clues.

As per the complaint lodged by Asib Xec, the family members were celebrating his brother's marriage and on the day of the incident they were attending the reception party. After coming home they saw the bungalow was ransacked. The burglars had decamped with valuables and had left an 'I love You' message on the TV screen.