The programme was inaugurated by minister Kota Srinivas Poojary. Seer of Edaneeru Math Sri Sachidananda Bharathi Sree and Panakkad Sayyad Munanvarali Shihab Tangal were present and spoke on the occasion. 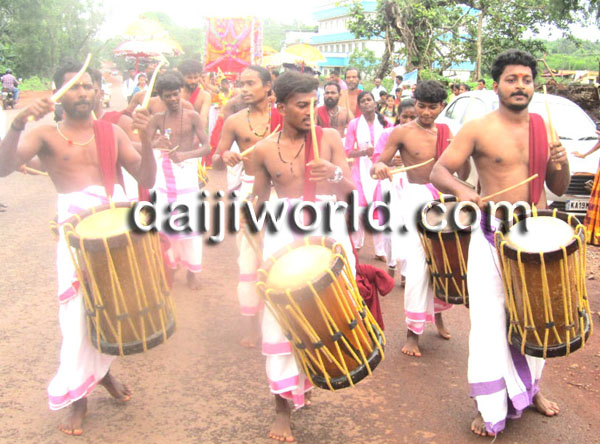 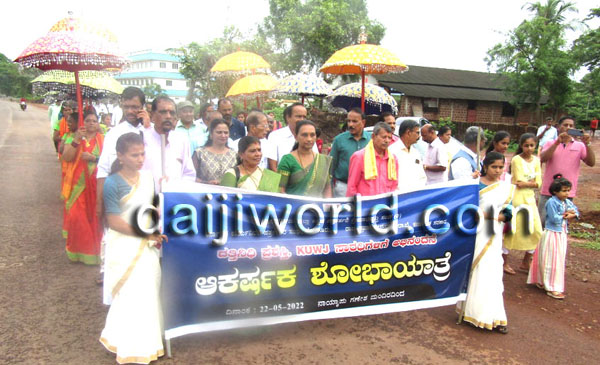 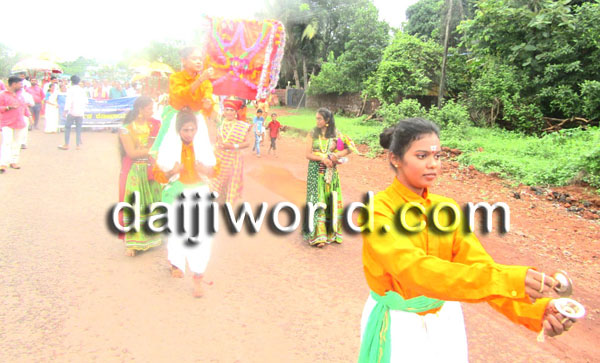 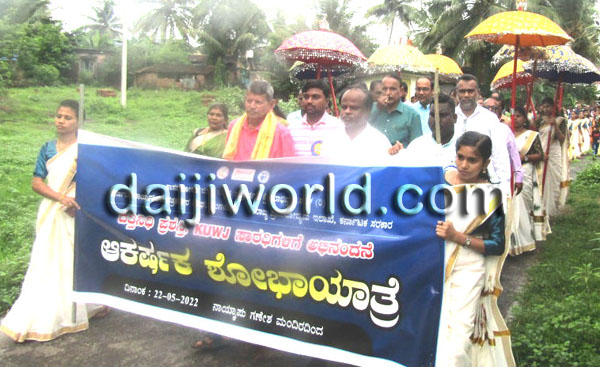 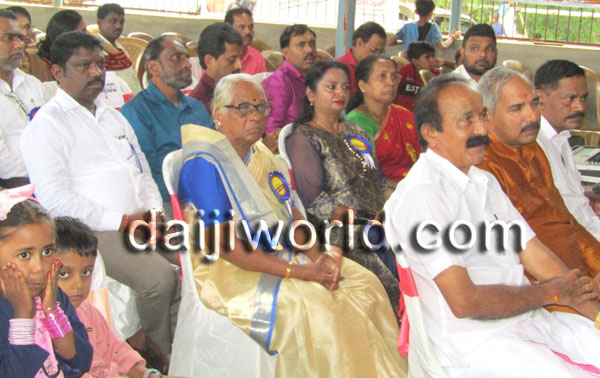 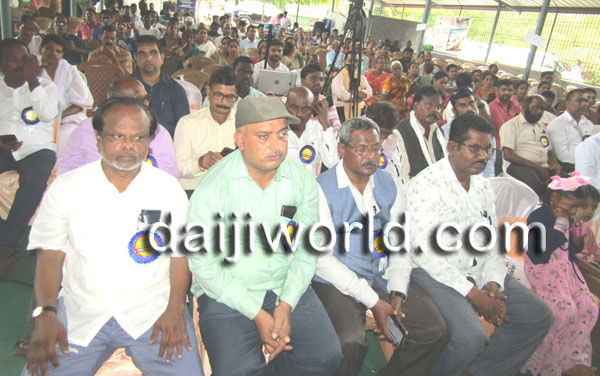 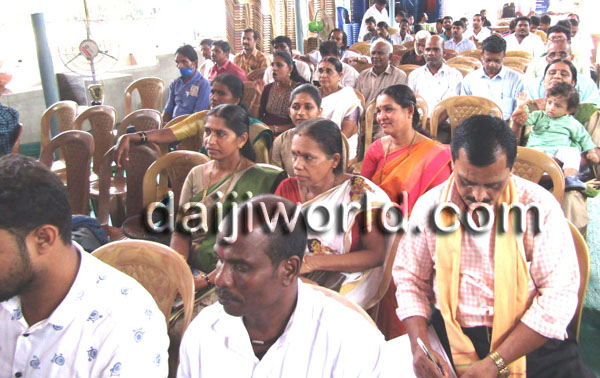 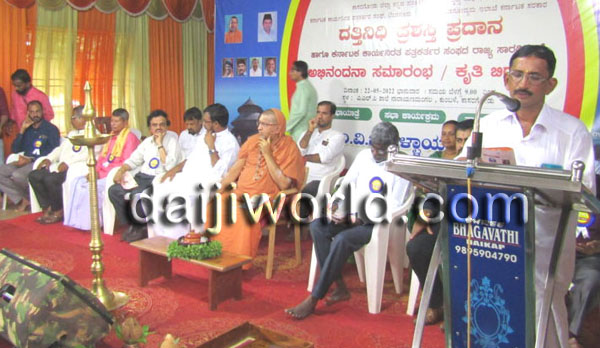 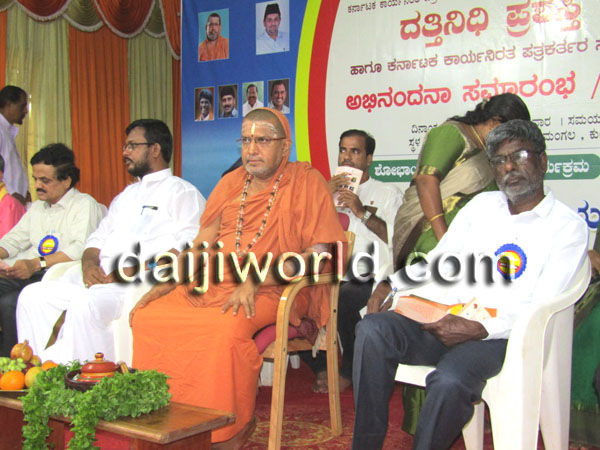 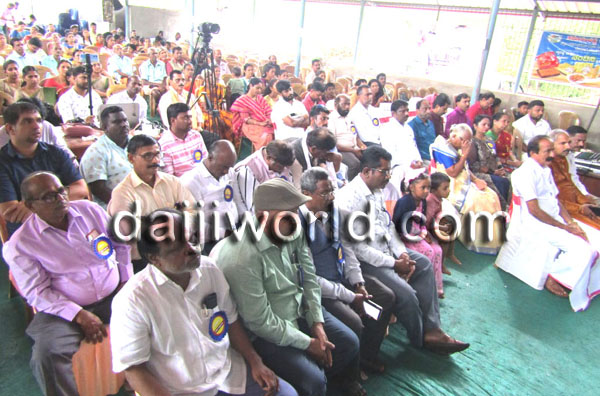 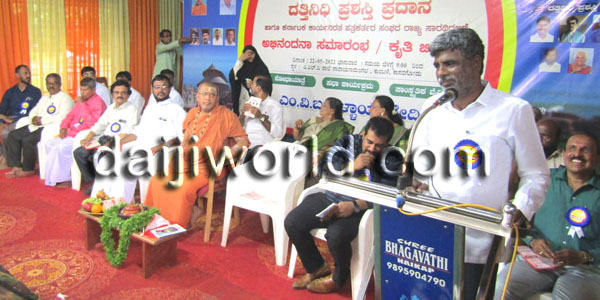 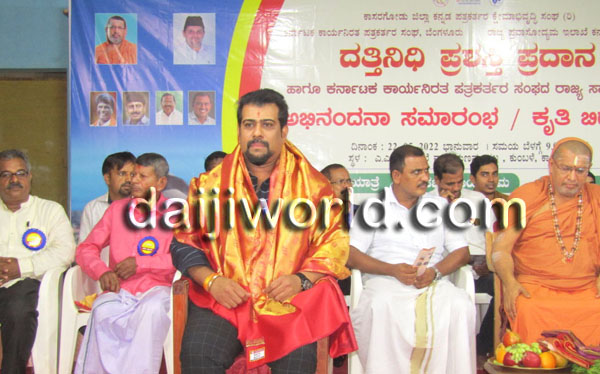 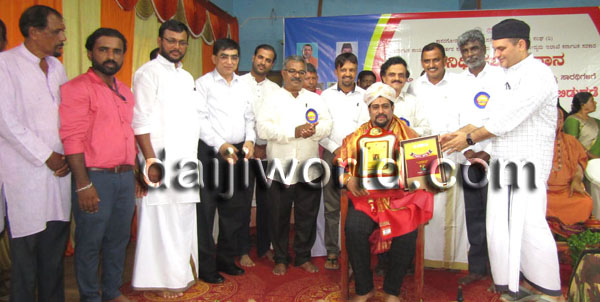 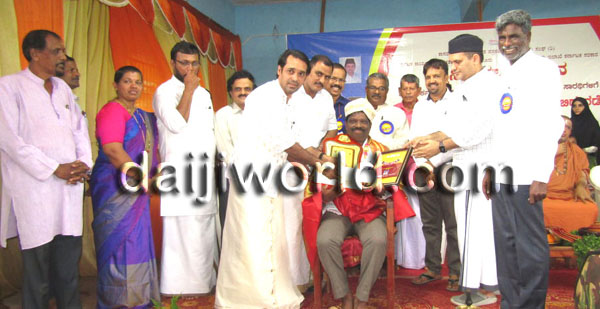 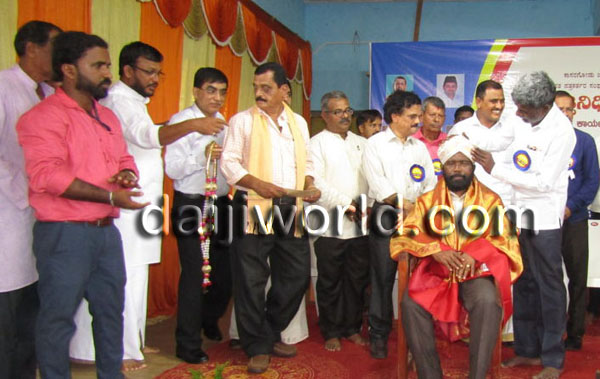 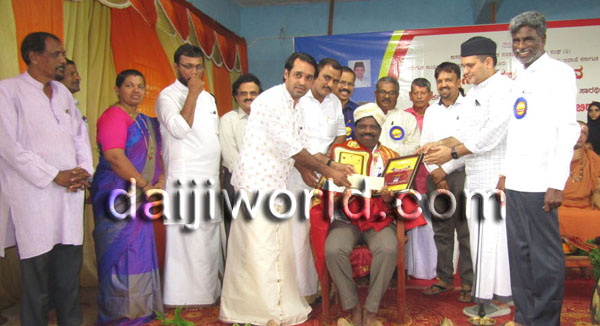 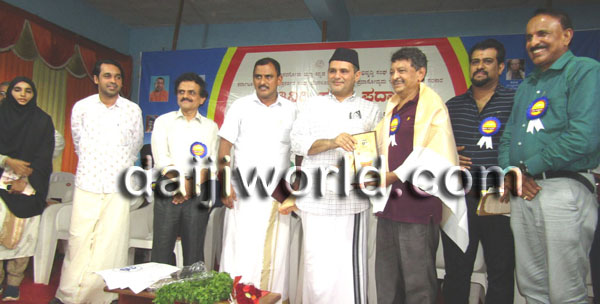 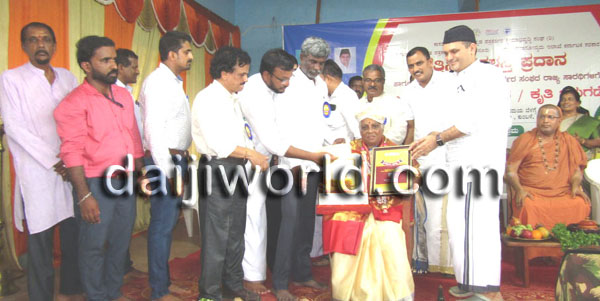 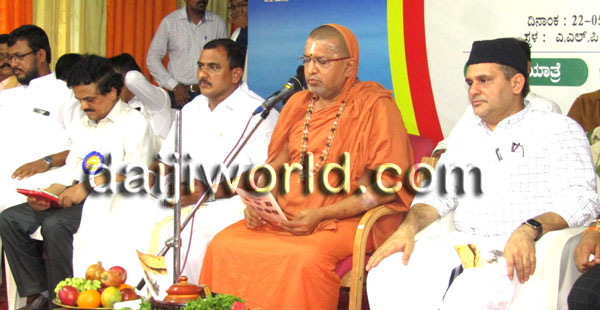 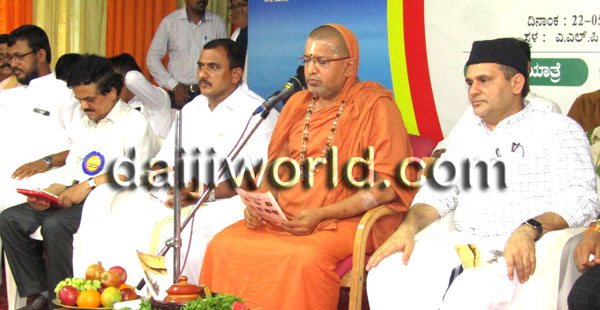 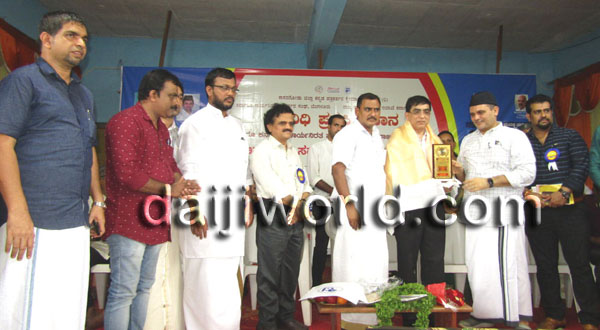 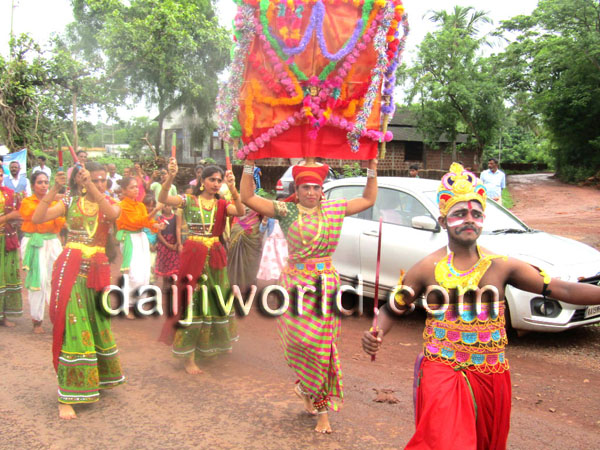