Mangaluru, May 21: International Kabaddi player and Bank of Baroda official Maani-Badigudde Uday Chowta passed away here in the early hours Saturday, May 21.

Preliminary reports from his close sources said that the 43-year-old sports persona suffered a brain hemorrhage. It is said that he had been unwell for sometime.

Uday Chowta was the recipient of the prestigious Ekalavya award instituted by the government of Karnataka apart from several state and district accolades. Uday Chowta had represented the Indian Kabaddi team which won the second World Kabaddi Championship in 2007. 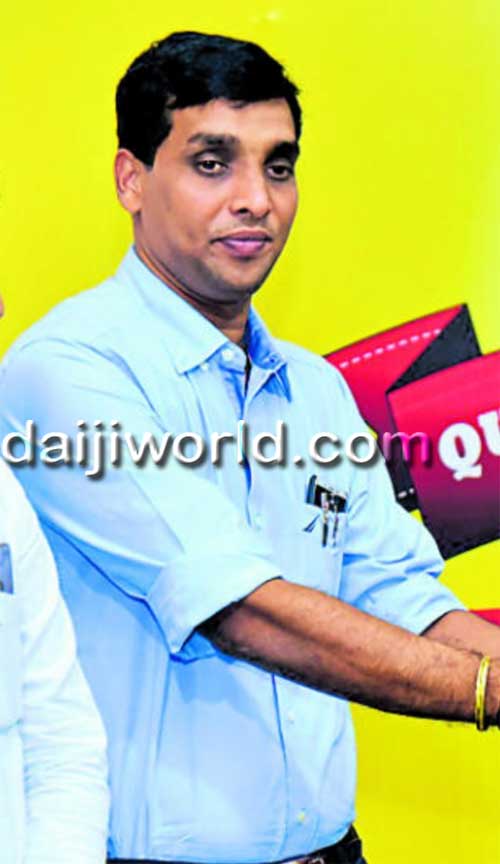 He was an inspiration for many budding sportspersons of undivided Dakshina Kannada. Uday Chowta leaves behind his wife, son and a daugter.