Mangaluru, May 20: Former minister B Ramanath Rai on Friday, May 20 without naming anyone said that two ministers from the community in the undivided district should tender their resignations from their posts as the Karanataka Text Review Committee had dropped the chapter on Brahmashree Narayana Guru from the class 10 social science textbook.

Addressing a press meet at Congress Bhavan here, he said, "Narayana Guru is not only a social reformer and spiritual leader but he is also a great humanitarian. Dropping the chapter of Brahmashree Narayana Guru from the class 10 text book has not only pained the other backward classes (OBC) communities but also the society at large. It is not Congress which is hurling allegations against the ruling BJP government on the same but the media and the thinkers," he added. 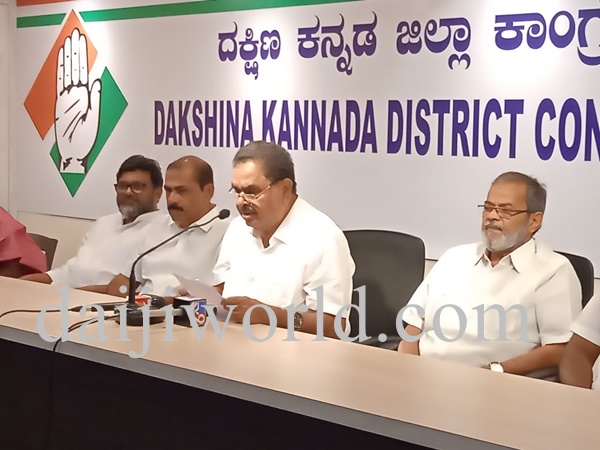 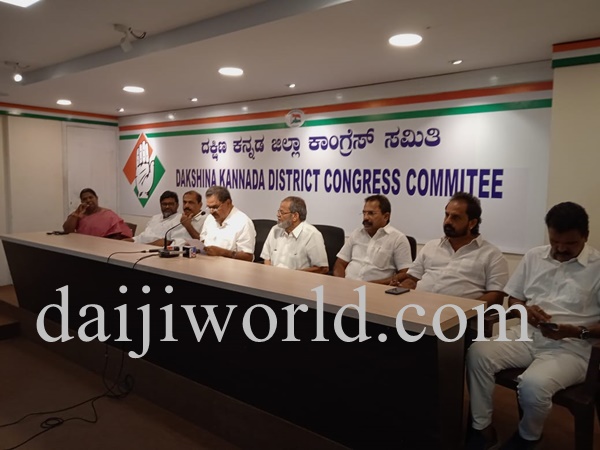 "There are huge followers for Narayana Guru in the district. BJP has come to the power by gaining their votes. Now the government has failed to remember him. By dropping the chapter of such a visionary the government has committed a blunder. So the two ministers from the community in the undivided district should tender their resignations," he said.

Rai also said that if the BJP government wanted to promote Hedgewar or Nathuram Godse let them speak in their party forums. But, it should not be implemented in textbooks and corrupt the young student minds, he added. He also said that the BJP was involved in petty politics.

"Karnataka is a place where all people from various communities live in peace, unity, and harmony. Congress has urged to name Mangaluru Airport after Koti-Chennayya and Railway station in the name Brahmashree Narayana Guru. We are opposing their anti-people policies," he added.

"BJP is always not in favor of OBC and downtrodden classes of people," he alleged.