Beltangady: Plaint against MLA to examine source of money used for distribution

Beltangady, May 19: Communist Party of India (CPIM) leader Shekhar L has filed a complaint against Beltangady MLA Harish Poonja with the ACB and ED based on the statements made by the MLA's supporters.

The MLA's supporters had said in front of Shekhar that the Poonja was distributing money in a bag ranging from Rs 10,000 to Rs 50,000 to all those who visited the MLA's office. 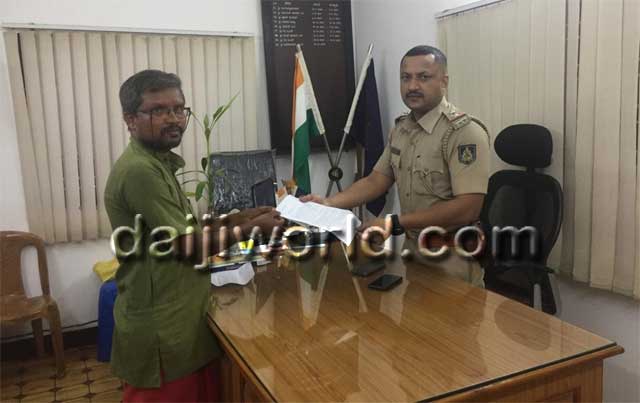 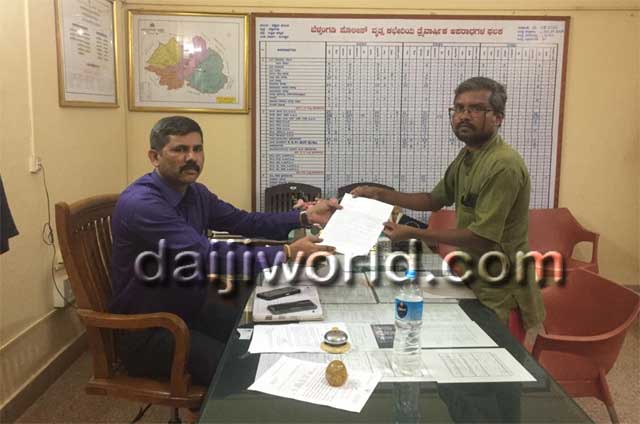 Title: Beltangady: Plaint against MLA to examine source of money used for distribution