Mangaluru: Kannada movie ‘Cutting Shop’ to release on May 20

Mangaluru, May 19: Kannada movie ‘Cutting Shop’ directed by Pavan Bhat will be released on May 20 across the state.

The movie is produced by Umesh K Gurupur and K Ganesh Aithal. 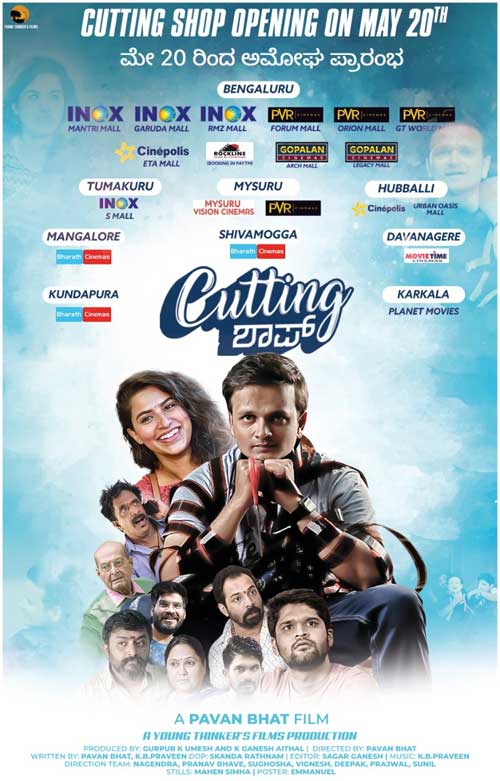 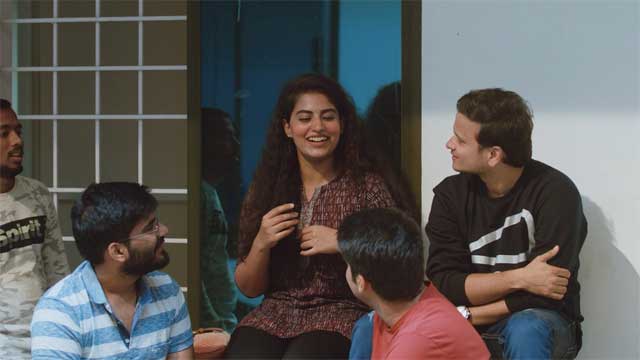 Apart from directing, Pavan Bhat has penned down the lyrics, story, screenplay and dialogues along with his brother K B Praveen who has composed three songs in the movie. The movie is well captured by Skanda Rathnam and edited by Sagar B Ganesh.

Speaking to Daijiworld, K B Praveen said, “Cutting Shop revolves around a movie editor. The story popped out during my college days and the movie justifies the title Cutting Shop. Films about actors and sportsmen have been released. It is the first time a movie about a person working behind the scenes and his ambitions is made.

“Cutting Shop is a complete comedy entertainer which was shot across Bengaluru in 26 days. The movie has a strong message to youth and parents in the climax. Cutting Shop will be released in 30 theatres including Big Cinemas in Mangaluru,” he said.

K B Praveen and Pavan Bhat hail from Karkala. Most of the members in the technical department of Cutting Shop hail from the coastal belt.

Title: Mangaluru: Kannada movie ‘Cutting Shop’ to release on May 20