Kasargod, May 13: A television actress-model of Kasargod was found dead on her birthday on Friday under mysterious circumstances in Kozhikode.

The deceased has been identified as Shahana (20) of Chiravuttoor. She was found hanging to her house window.

The police have taken her husband Sajjad into custody for interrogation. 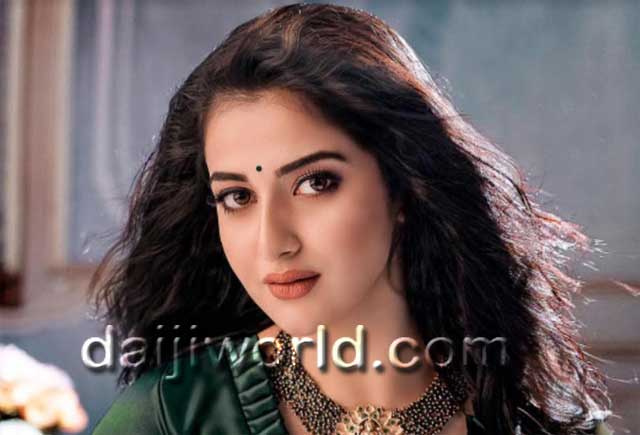 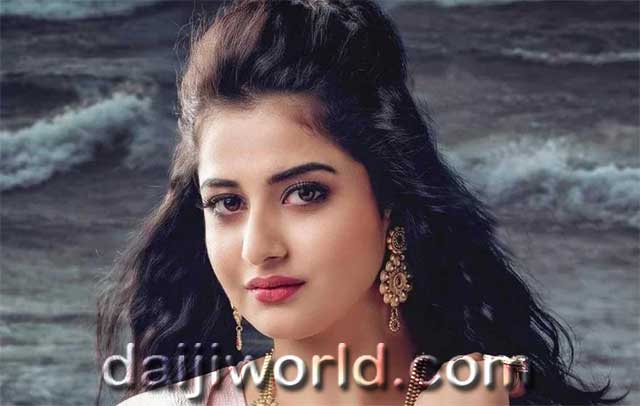 Members of Shahana's family have alleged that the actress had been killed and that she was subjected to marital harassment from her husband for a while. Her mother also alleged that Sajjad had threatened to kill her and that they were constantly quarrelling with each other.

Shahana has acted in a few telefilms and had appeared in a few commercials. It is believed that she had recently got an offer to act in a Tamil film. The husband and wife had reportedly fought over some monetary issue and were married for the last one-and-a-half years.

The mortal remains of the young actress have been kept in the mortuary of the Kozhikode Medical College Hospital. Police have said her autopsy would reveal details of how she died.