Bengaluru, May 12 (IANS): Goa Police have taken a 23-year-old Karnataka youth into custody on charges of raping a Russian minor girl at a Goa resort, police sources said on Thursday.

The accused, identified as Ravi Lamani, was arrested from Gadag in Karnataka. According to police, the incident had taken place on May 6.

The special police team from Pernam had come to the state, tracked down the accused and took him into custody, the police said. 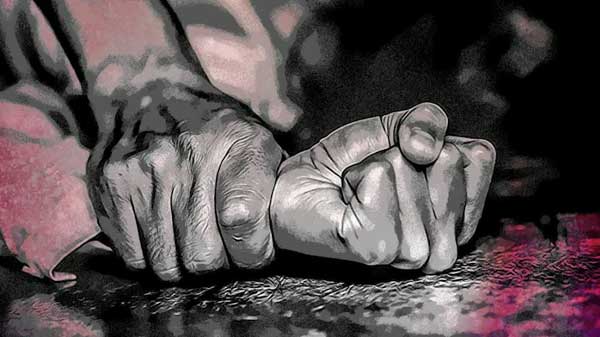 Ravi used to work as room assistant at a resort located in Arambol of north Goa. The mother of the 12-year-old girl had lodged a complaint against him, alleging that he had raped her daughter near the swimming pool and the hotel room, according to police.

The complaint was lodged on May 9. The complainant had stated that the incident had taken place when she had left her daughter alone near the swimming pool and had gone out, the police said.

The accused after committing the crime had disappeared and took shelter in Gadag district of Karnataka.