Panaji, May 12 (IANS): The Goa Police will seek criminal record of a person, who is an accused in the rape of a 12-year-old Russian girl at a resort in Arambol, from their Karnataka counterpart.

The accused, Ravi Lamani (28), was working as a room attendant in the resort, where the incident took place on May 6. 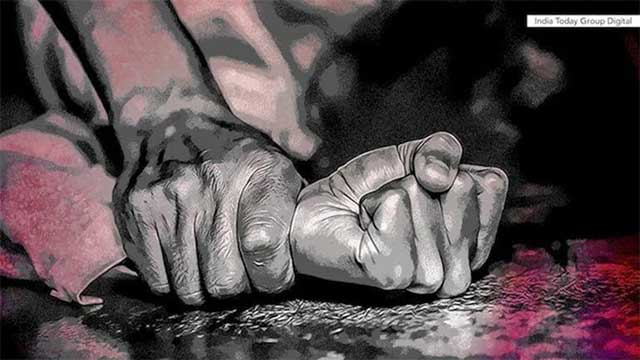 Lamani had fled to his native place after the incident.

He informed that the mother of the victim had lodged a complaint that her minor daughter was sexually assaulted in the swimming pool of the resort and later inside the hotel room by the accused, on the same day they had checked into the resort.

The Goa Police informed that the victim's mother had gone to market, leaving her daughter alone in the resort, before the incident took place.

The Pernem police has registered a case against Lamani under section 376 (rape) IPC, section 8 of the Goa Children's Act and section of the Protection of Children from Sexual Offences (POCSO) Act.