Bommai is leaving on Tuesday for the national capital where he is scheduled to meet Union ministers and party top brass.

Sources in the state BJP say that the Chief Minister will try to convey to the high command the pressure on him to expand the cabinet in the state as it is crucial for the upcoming Assembly elections next year. 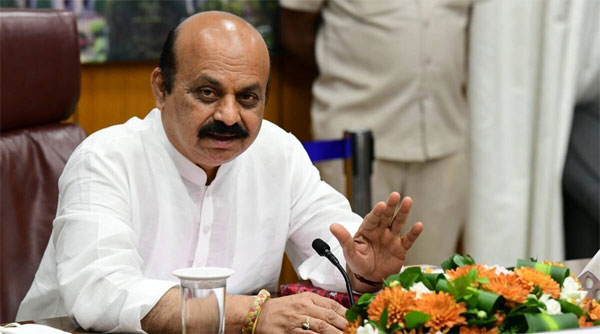 He is likely to talk to Union Home Minister Amit Shah and party President J.P. Nadda before returning to Bengaluru on Wednesday.

The cabinet aspirants have become restless after they were told that the cabinet rejig will happen after the return of Prime Minister Narendra Modi from his three-nation Europe trip. But, even after his return, no message had come from the party high command so far.

Former Chief Minister B.S. Yediyurappa had stated that the cabinet expansion is likely to take place before May 10. He is coming back from Dubai trip on Wednesday.

Party sources say that cabinet expansion may take place by Friday. There are 5 vacant posts in the cabinet, while the party wants to induct 10 new faces into the cabinet.

In New Delhi, the Chief Minister will take part in the "Invest Karnataka" programme organised by the IT and BT Department on Tuesday.