Bengaluru/New Delhi, May 9: Karnataka Minister for Large and Medium Industries Murugesh Nirani met the Ambassadors of Federal Republic of Germany and of Republic of Korea at New Delhi on Monday.

The minister, who has arrived in Delhi in connection with preparations for the prestigious Global Investors Meet (GIM) scheduled to be held in Bengaluru from November 2 to 4, 2022 has urged the Envoys of the two countries to impress upon entrepreneurs from the two countries to participate in the GIM. 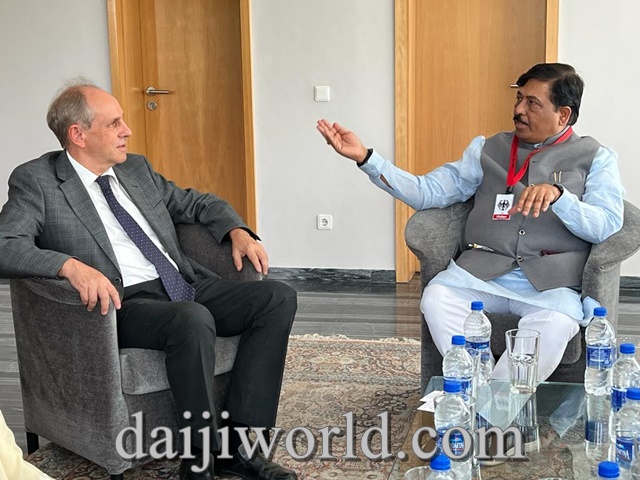 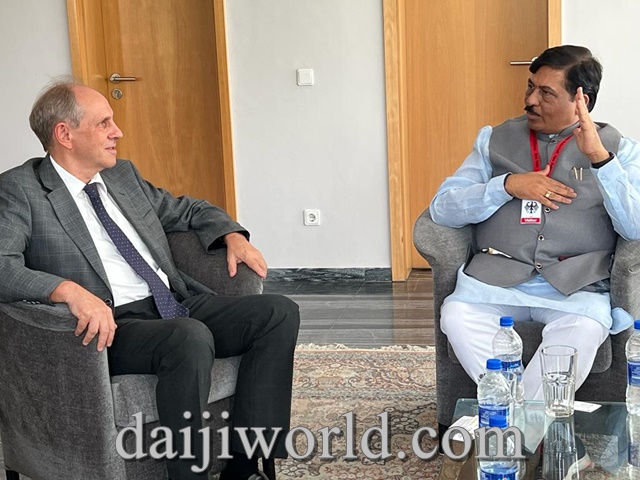 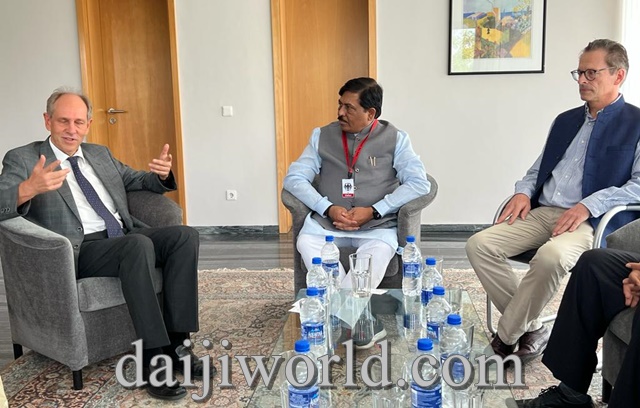 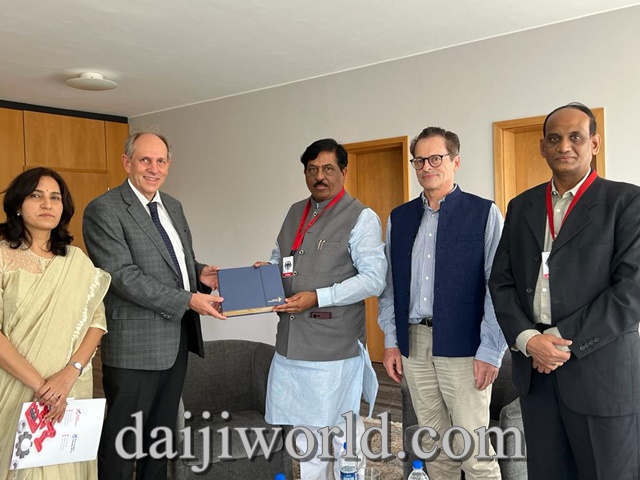 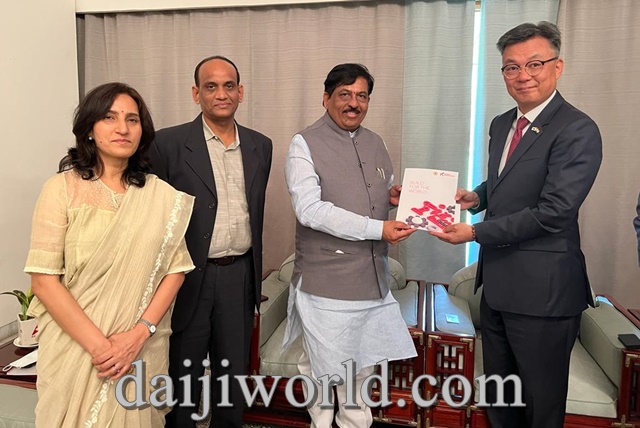 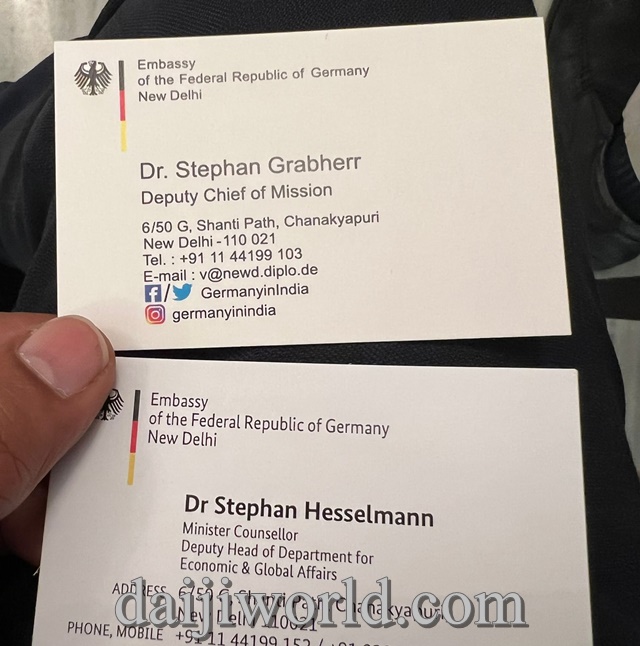 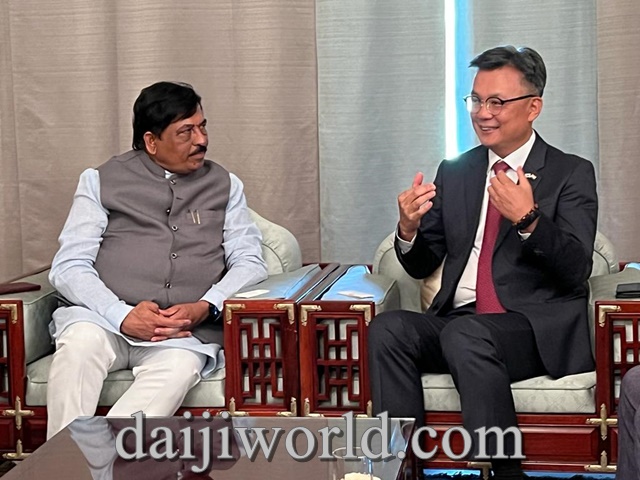 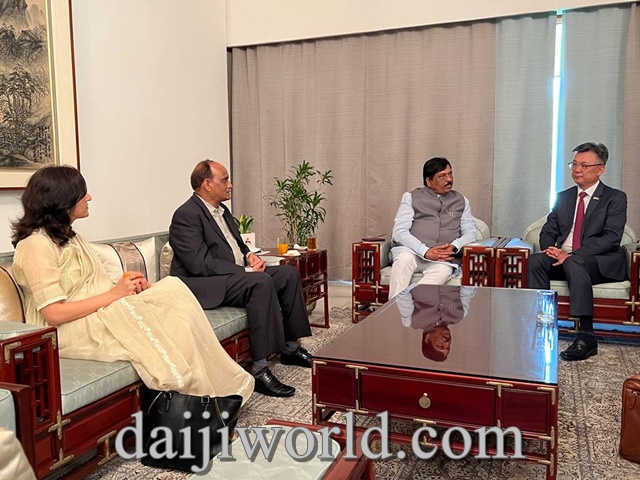 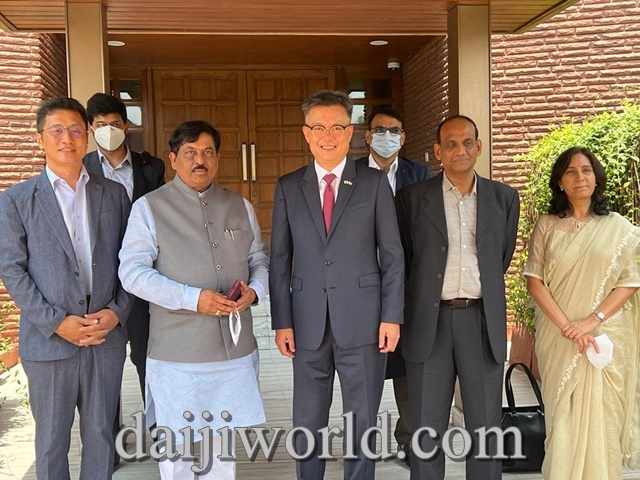 Nirani also met Deepak Bagla, Managing Director and CEO of Invest India, the National Investment Promotion and Facilitation Agency of the Government of India in New Delhi and discussed economics and investment trends across the country.