Mumbai, May 5 (IANS): The Bombay High Court on Wednesday granted pre-arrest bail to a prominent Bharatiya Janata Party legislator and an ex-minister Ganesh Naik - who is accused of rape, cheating and criminal intimidation.

Currently a MLA from Airoli, Naik, 71, is a veteran political strongman from Navi Mumbai region of Thane and was formerly with Shiv Sena, and then, the Nationalist Congress Party, before shifting to the BJP.

Naik was accused of a live-in relationship under threats and promises of marriage by a 47-year-old woman, and later they had a son. However, four years ago, he dumped her and their son. 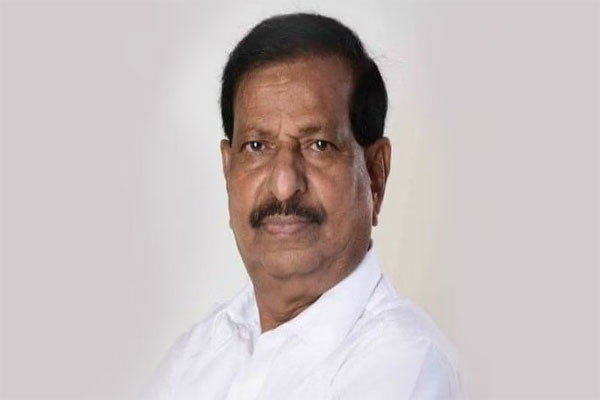 In a series of media interviews, the woman also claimed that he had intimidated and threatened her with his revolver, but finally she gathered courage and decided to go public about their relationship from 1993-2017, including the paternity issue of their son.

Granting the pre-arrest bail in two separate cases filed against him, Justice Anuja Prabhudesai said that prime facie, the essential ingredients of a rape offence against the accused are not made out by the victim as their relationship was consensual.

The court said that no case was made out for custodial interrogation and the plea for bail could not be rejected solely because the applicant (accused) was a legislator.

Naik has also been ordered to surrender his licensed revolver within a month and in the eventuality of arrest, the police would release him on a bail of Rs 25,000 in each case.

Remaining incommunicado since the past few weeks, Naik has vehemently denied all the charges levelled against him by the woman.