New Delhi, May 1 (IANS): The Vishva Hindu Parishad (VHP) on Sunday said it is not participating in the Maharashtra Navnirman Sena (MNS) event to play 'Hanuman Chalisa' on loudspeakers outside the mosques in Maharashtra on May 3.

Calling the report 'fake', VHP national spokesperson Vinod Bansal told IANS that the VHP is 'apolitical' organisation and never participated in any event of political parties in its history.

"Reports of VHP joining the MNS event is fake and far from reality. Neither VHP nor Bajrang Dal is participating in any political party's event. We recite 'Hanuman Chalisa' and continue to do so," Bansal said. 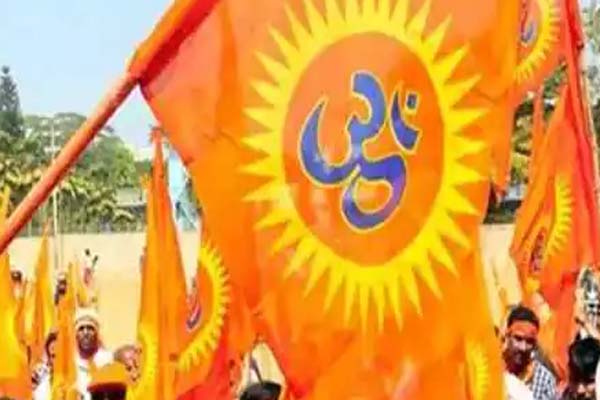 Bansal demanded that like Uttar Pradesh, all the states remove illegal loudspeakers from mosques and other religious structures.

"Uttar Pradesh government has taken a good decision and every state must follow it. Instead of tokenism, all the illegal loudspeakers must be removed from across the country. There should not be a pick and choose policy that loudspeakers be removed from temples and not from mosques or churches. It should be done impartially," Bansal said.