Kapoor was was forced by then Petroleum Minister Murli Deora to purchase the painting from Congress leader Priyanka Gandhi Vadra. 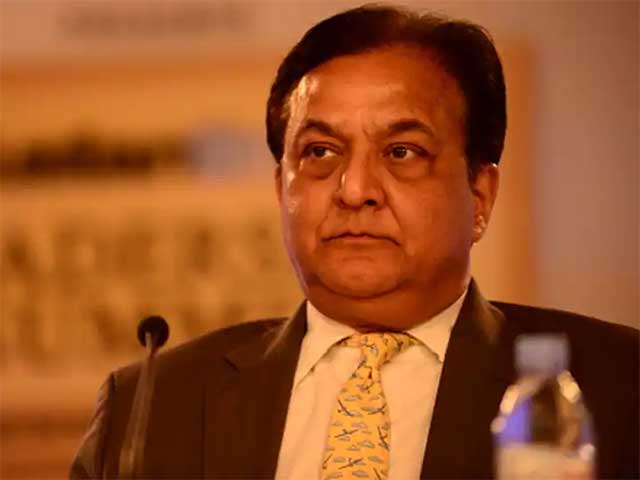 Deora visited Kapoor's home hand offices many times to force him to buy the paintings, the probe agency said.

Kapoor tried to avoid Deora's call and didn't respond to his messages. However, he purchased the painting later.

As per the directions, Kapoor gave a cheque of Rs 2 crore to Milind Deora, the son of Murli Deora.

Kapoor's statements read that he was promised by Murli Deora that it would help him getting a Padma Bhushan. But it was never fulfilled.

Late Congress leader Ahmed Patel had also told him that since he (Kapoor) had helped Sonia Gandhi at the crucial time, his name would be considered for a Padma Bhushan.

Kapoor had said in its statements that it was a forced sale and he was never ready for it.

It was the second supplimentary chargesheet filed by ED against Kapoor, his family, DHFL promoters Kapil and Dheeraj Wadhwan.