Udupi, Apr 23: Union Minister of State for Agriculture and Farmers’ Welfare Shobha Karandlaje on Saturday April 23, appealed to people to look after their health as daily food habits are causing health issues which are turning into fatal diseases such as cancer and kidney problems which is also partly due to use of chemicals in food crops.

She was speaking after inaugurating the taluk-level health fair and awareness programme at Ajjarkad district hospital premises. 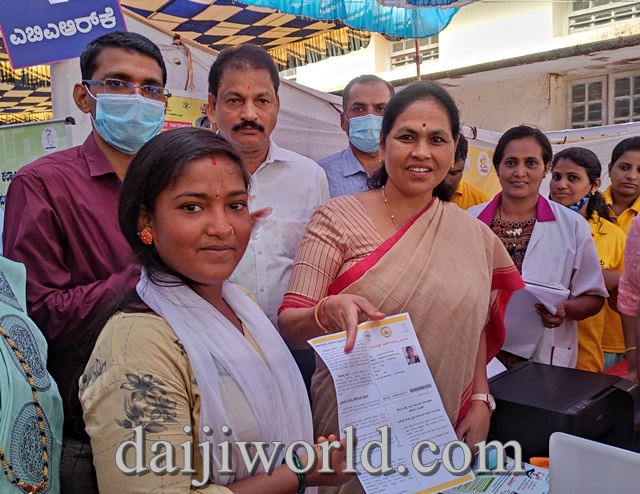 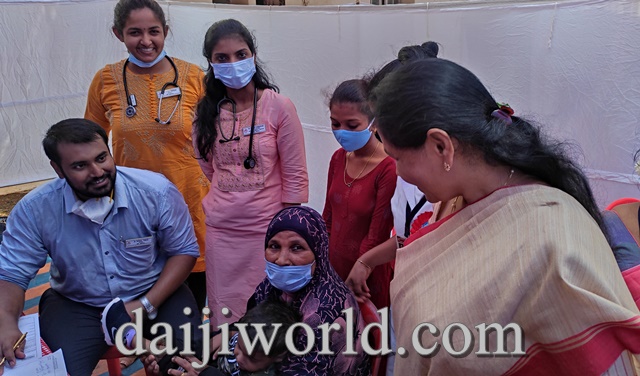 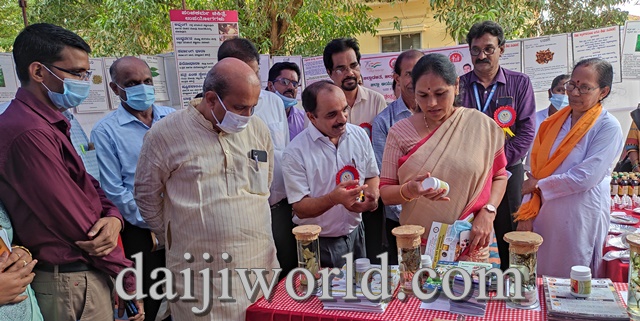 She further said, “Regular health check-ups have been organised by the Karnataka government as per the centre’s directives led by the prime minister. The union and state government wanted health facilities to reach all the citizens and to the rural public. She said all departments’ physicians are available under one set-up.

“Today's generation is leading a stressful life. So it is causing mental and heart diseases. Most of the women are hesitating to consult doctors, though they are educated. This should not happen. Health is important and people should go for regular health check-ups. The Union government is helping people through its Ayushman programme. Many people are unaware of government schemes and programmes. Let the public make use of these benefits properly,” she said.

Raghupati Bhat, MLA Udupi, said, “The construction work of the new district hospital building is going on at full speed. The government has taken over the Kusamma Shambhu Shetty memorial hospital, which was under another management. But it will take a month to execute for the government to have its management team. Once the new government hospital comes up in Udupi, we will get eligibility to have a Government Medical College, which will be constructed under the PPP model. We have given the DPR of the same to a private company to prepare a draft report on the college. Once it is ready we will have an open discussion.”