Kundapur, Apr 23: “Only when party workers are active, it is possible to get expected results in elections. Members, those who have lost elections, local leaders and workers should involve themselves more in organizing the party. There is a need to strengthen the party at the base level,” said KPCC vice president and MLC Manjunath Bhandary.

Bhandary was speaking at the meeting of zonal chiefs of Congress under the limits of Gangolli zilla panchayat, which was held at Matsyajyothi auditorium of Hemmadi on Saturday, April 23. 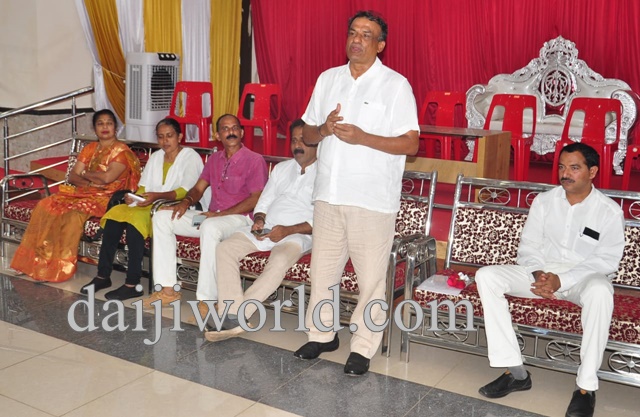 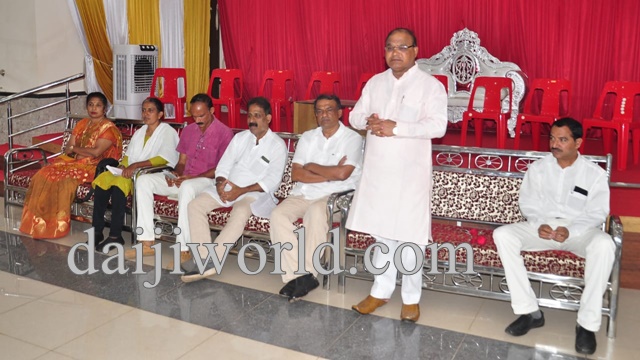 Bhandary further said, “There are 13 legislative constituencies, 26 blocks and 70 to 80 zilla panchayats in the constituency which I represent. The grant that is given to the members of legislative council will be distributed to gram panchayats based on priority. Local representatives have to do the work of identifying the priority.”

Speaking on the occasion, former MLA of Byndoor K Gopal Poojary said, “BJP brings in many emotional issues to fool the public when the elections are nearing. But our workers should not get disheartened but increase their involvement with the public and strengthen the party. Local leaders and members should highlight the developments that I have done when I was the MLA for four previous terms. Organization work of party will begin from booth level from Kollur in the wake of the legislative assembly elections.”