Puttur, Apr 23: A minor boy, who was going along with his grandmother, was taken away by a stranger and sexually harassed near Kavu in the taluk. A case in this connection is registered in Sampya police station.

A stranger had enticed the nine-year-old boy and taken him to a nearby hill. When the family members started searching as the boy, who went along with his grandmother was missing, they came to know about the incident. 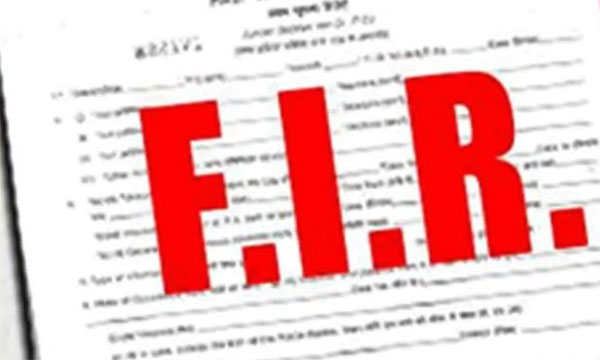 Sampya police have registered a case under POCSO as per the complaint filed by the grandmother of the boy.