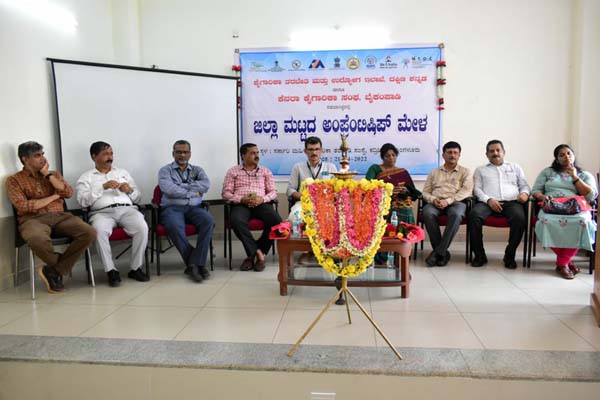 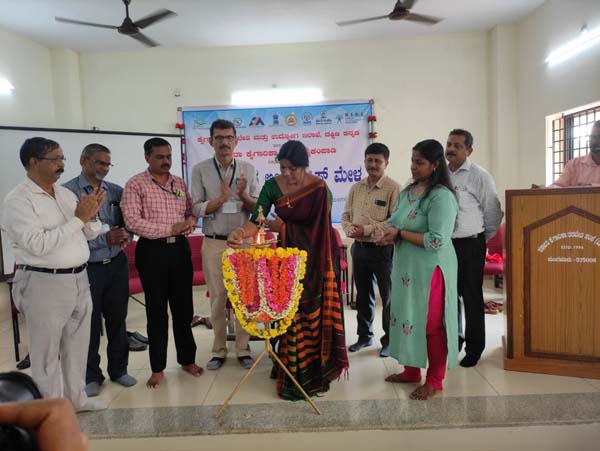 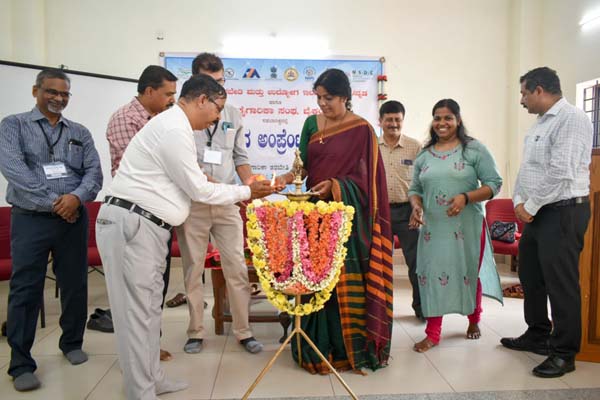 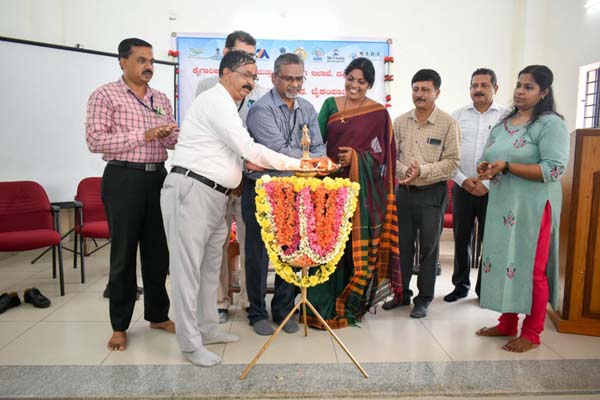 Government Industrial Training Institution, Mangaluru, IMC president Jeevan Saldhana said that the union and state government is giving more importance for ITI. He also said that the work to upgrade ITIs by the state government along with TATA and union government's STRIVE project is in process. This will also help in creating skilled employees and development of the industries, he said.

District nodal officer Balakrishna A welcomed and said that the process of National Apprentice appointment should go on. It should be registered in apprenticeshipindia.org website. The students and the industries should enrol in the website in more number and use the facility of the government effectively, he said.