The new school 'Lord's' is a dream project of Bhuvanendra Kediyoor, the famous businessman and owner of Kediyoor Hotel. 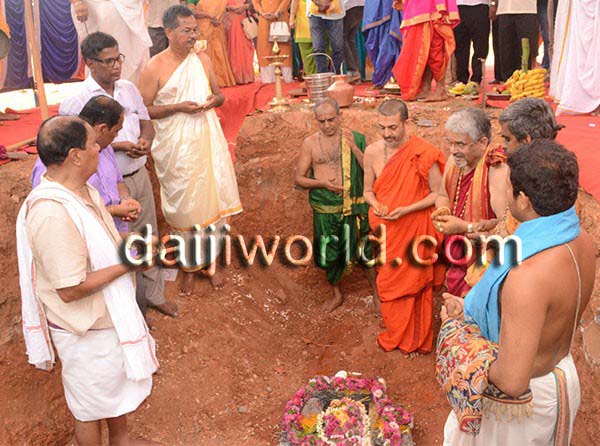 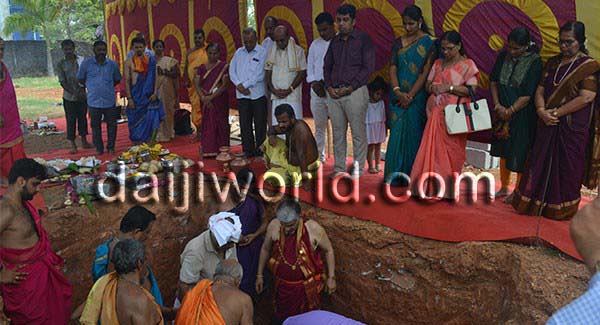 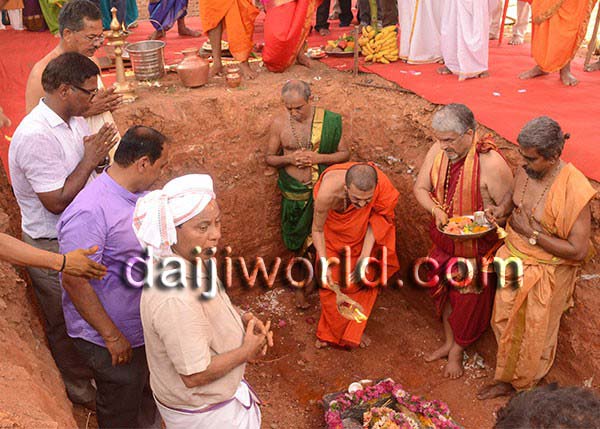 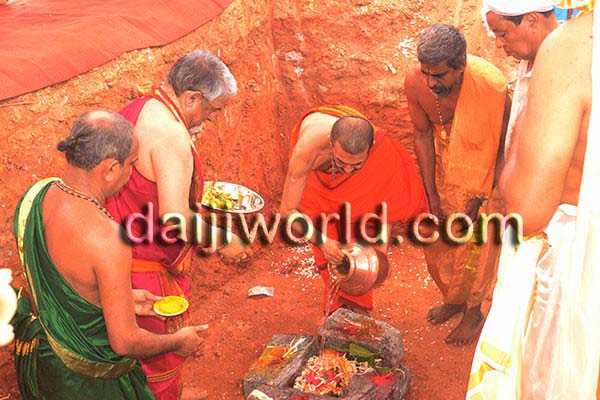 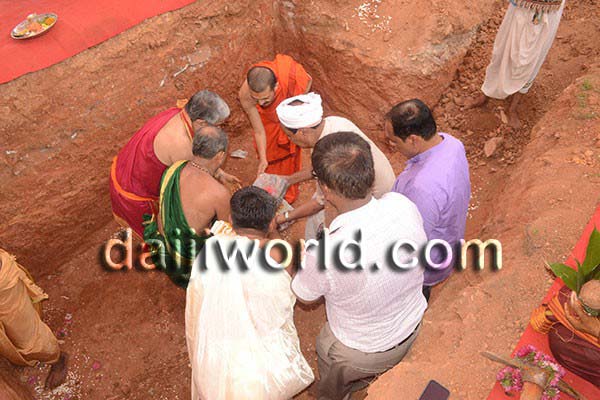 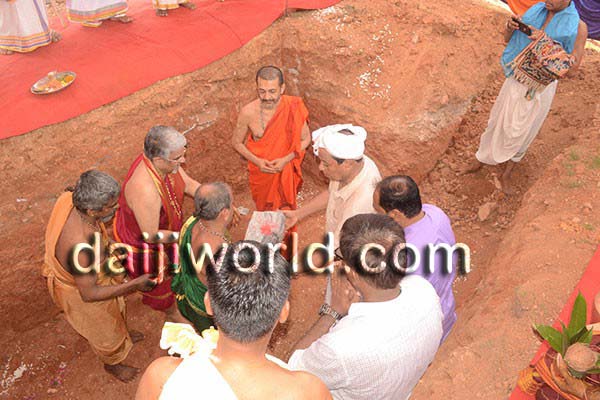 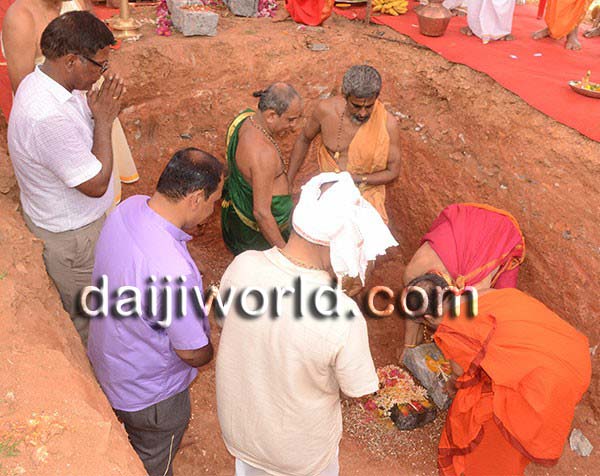 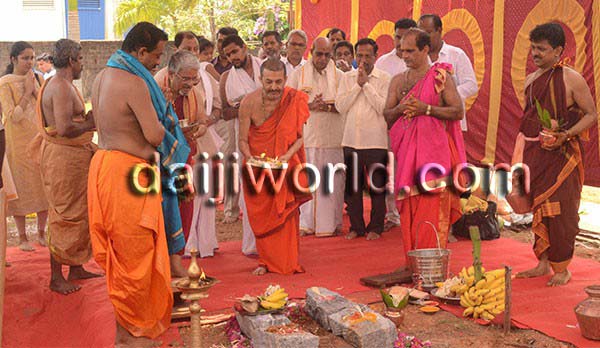 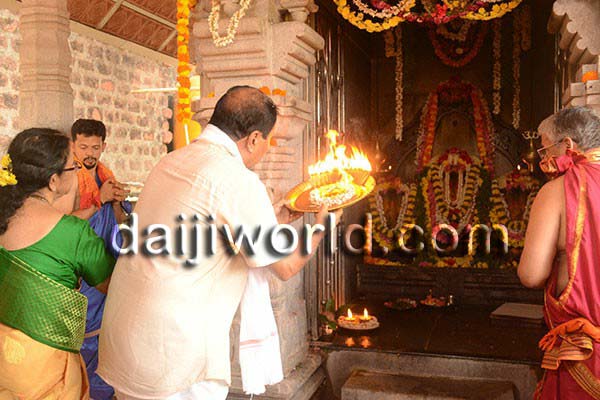 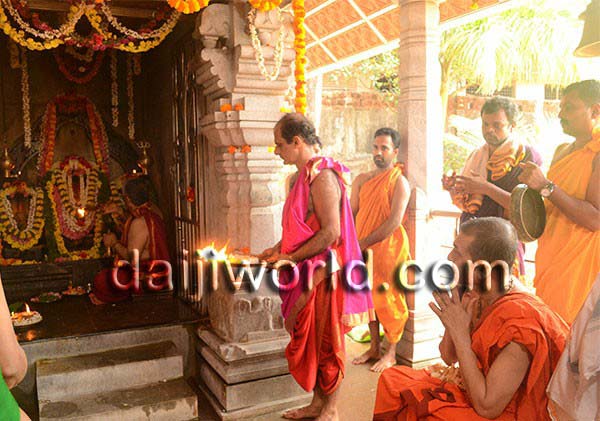 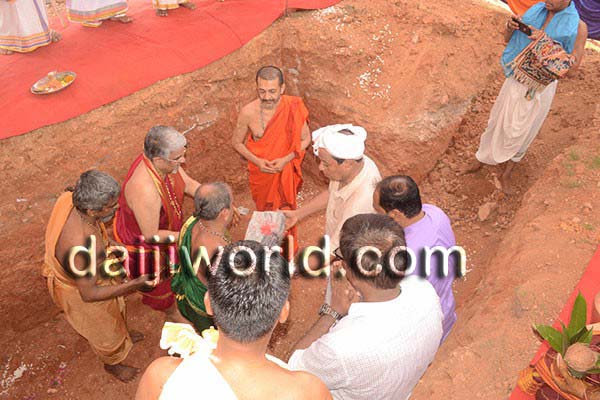 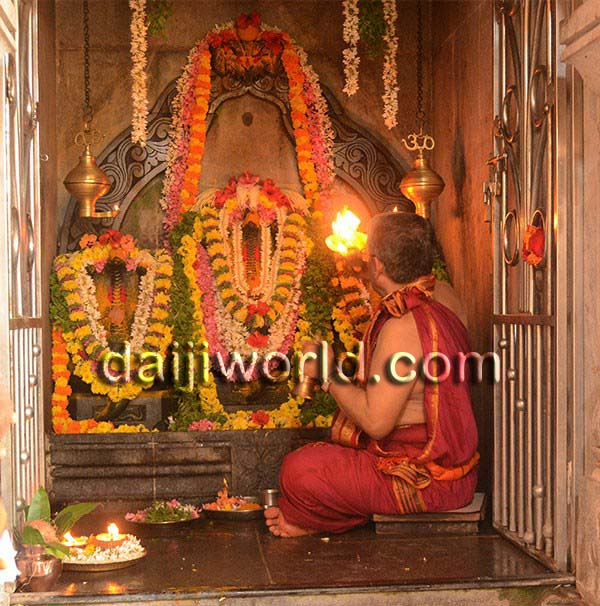 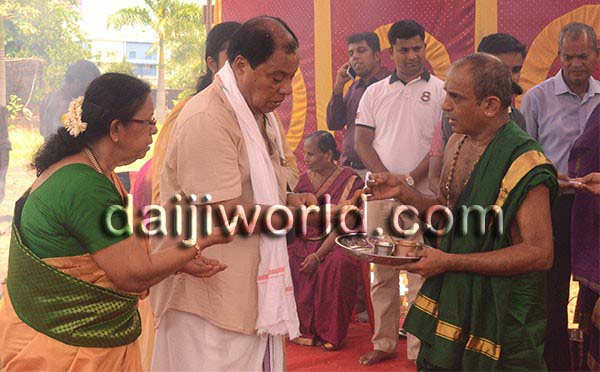 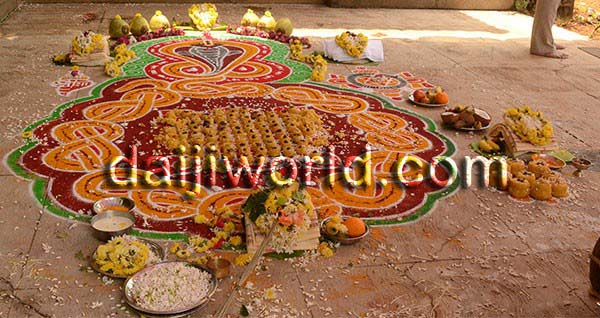 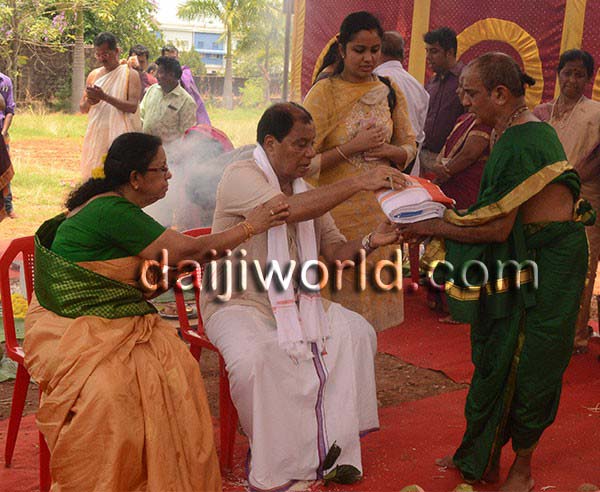 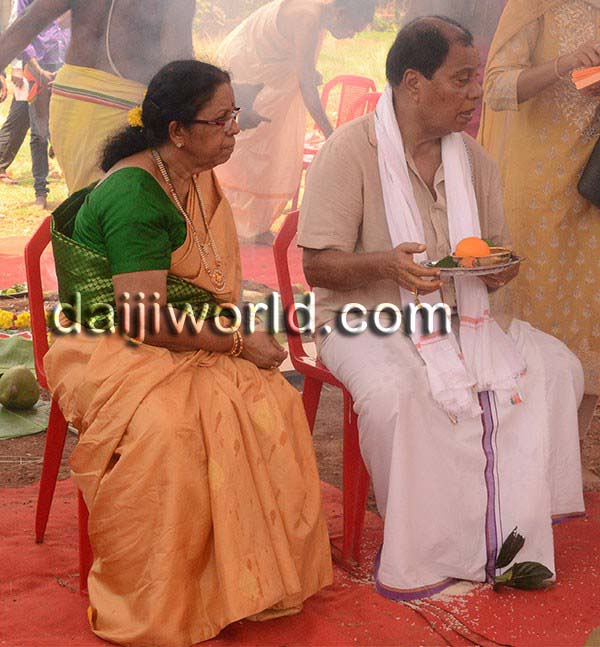 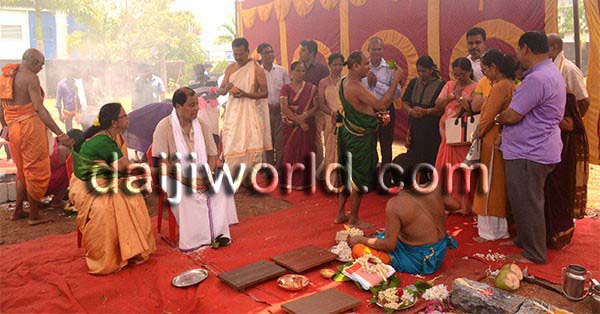 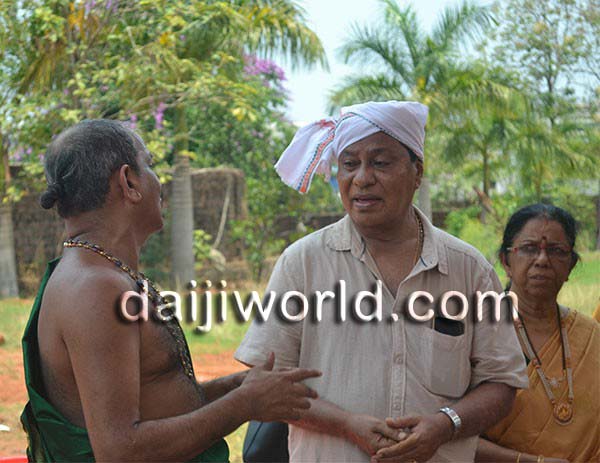 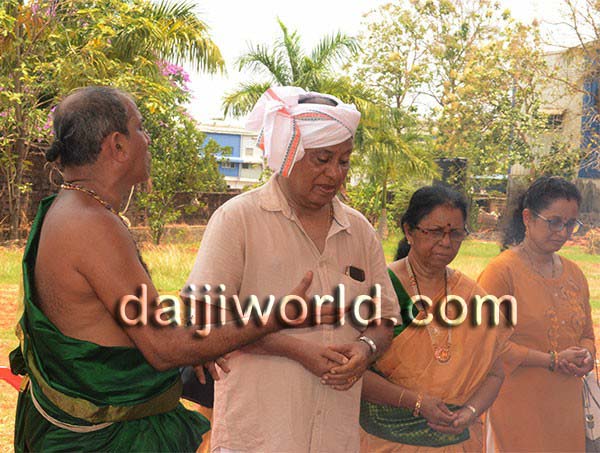 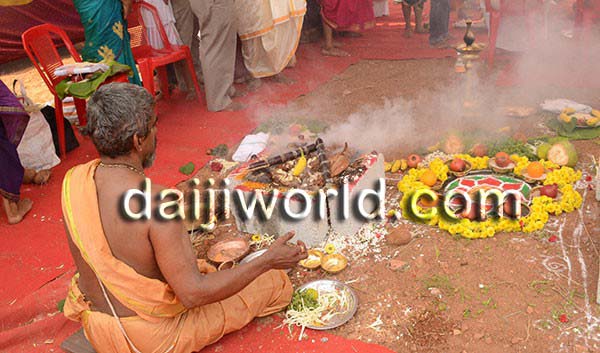 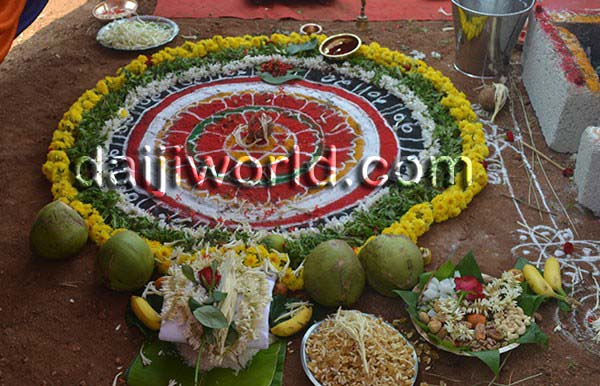 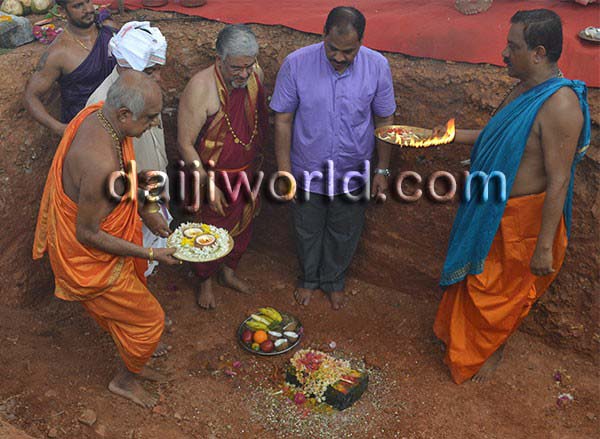 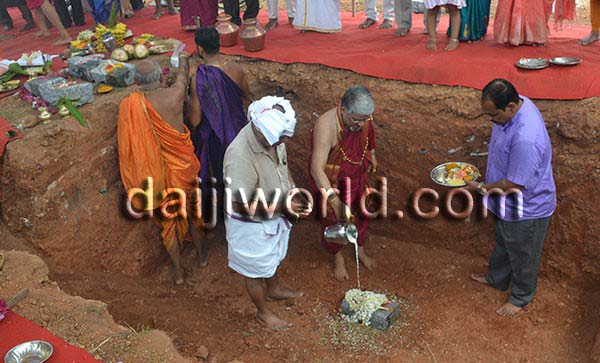 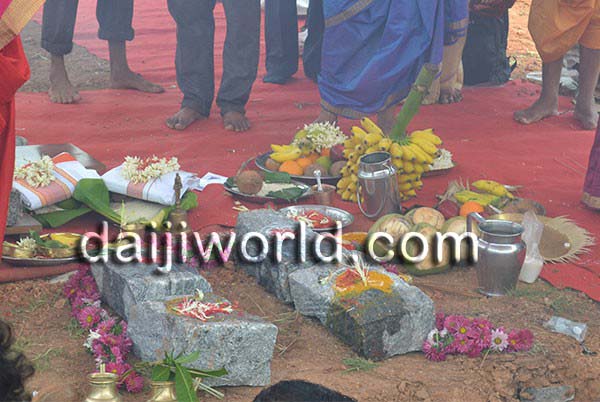 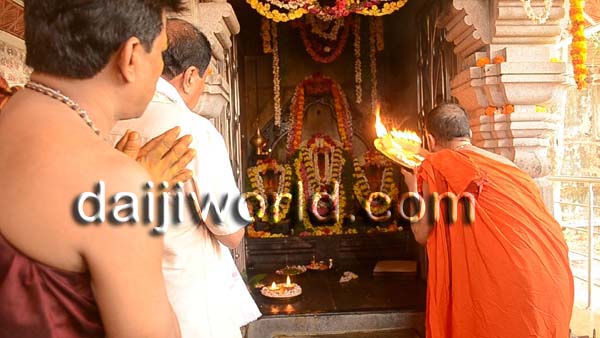 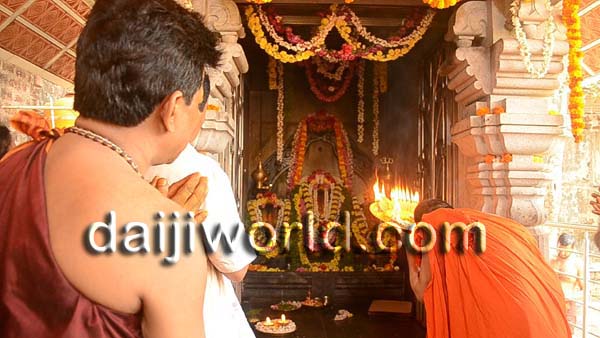 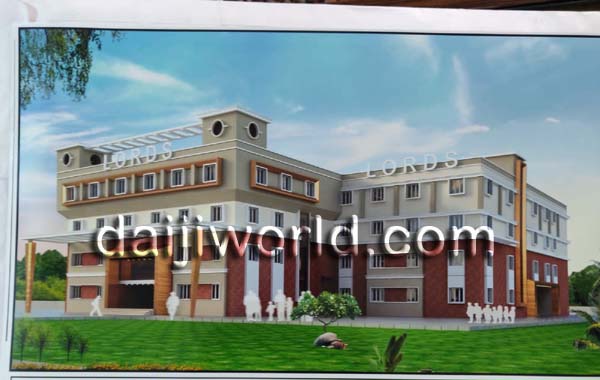 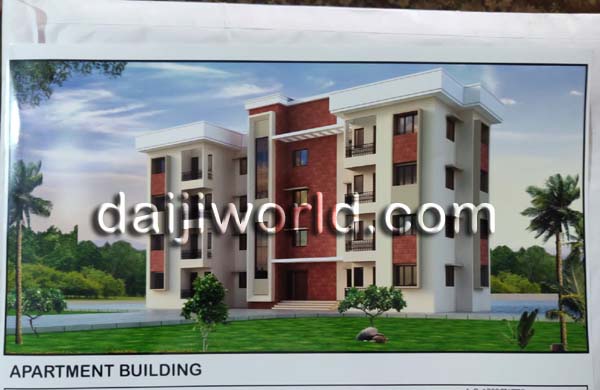 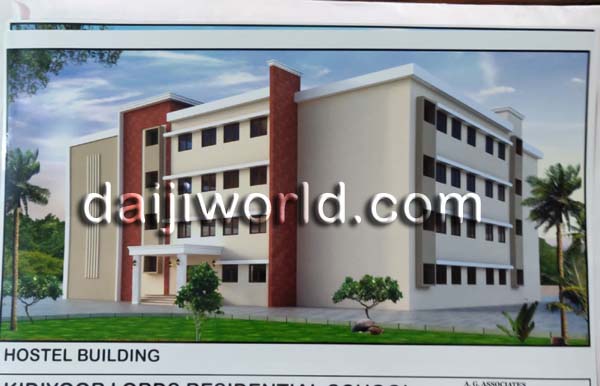 In his address, Vidyadheesha Theertha Swamiji said that, 'Bhuvanendra Kediyoor is such a kind hearted personality and is known for his social service. He said Kediyoor is a divine soul who believed in God and so he is able to find godliness in all his services.

Swamiji said that Kediyoor has also contributed to many organisations and is active in many associations. He said he has now come forward to start a new venture in the academic sector and hoped that students will good quality of education and thereby build a bright for themselves. He blessed Kediyoor that his dreams come true soon.

A release said, the school which is offering ICSE syllabus will run classes from sixth standard to second PUC for its students with extra-curricular activities also. The school has well-equipped class rooms besides well qualified faculty members with separate air-conditioned hostel rooms being built for boys and girls, the release added.

The school also offers hi-tech facilities at its campus with training provided to students in adventure sports, recreational activities like swimming pool, gym, yoga class, karate and so on.

A release said the construction of the school building is expected to be completed by June this year.