Bengaluru, Apr 21: Health and Family Welfare Minister Dr K Sudhakar has promised to bring about positive changes in the functioning of the Health Department and also announced plans for introducing a biometrics system for recording attendance to all staff and officers.

Speaking to media persons in Bengaluru, Dr Sudhakar, who is also the minister for Medical Education, made it clear that the salaries of the officers and staff of the department will strictly be based on attendance. 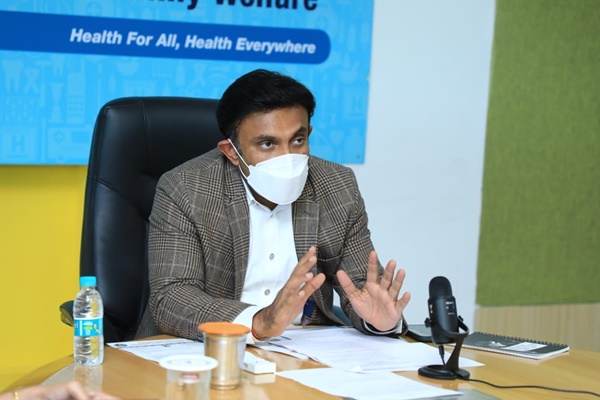 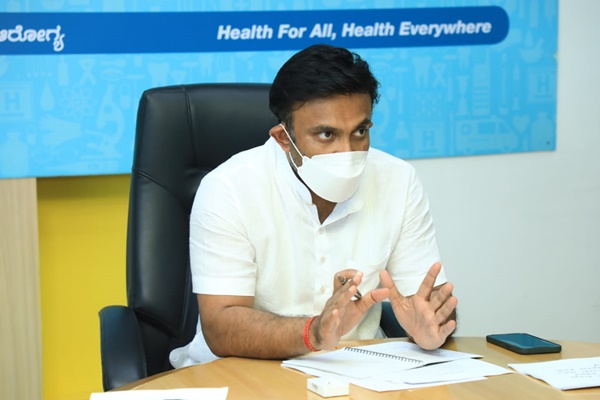 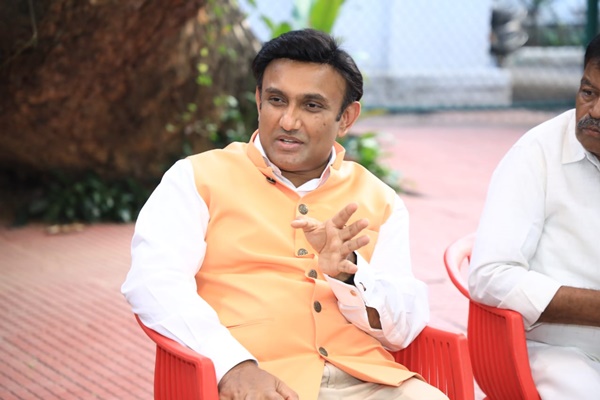 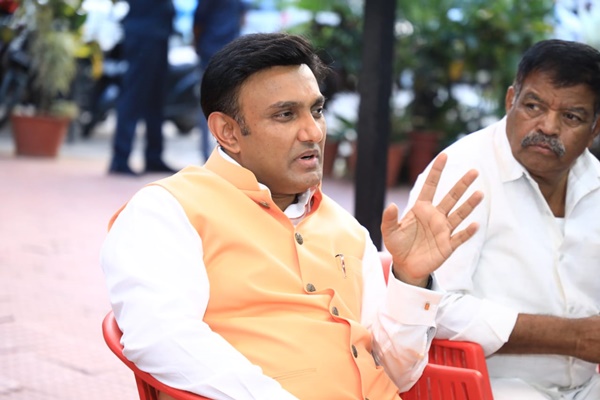 The minister pointed out that the decision to strictly enforce biometrics-based attendance was taken after receiving several complaints about doctors, officers, and staff being not available during working hours in hospitals, government offices, and other institutions.

The complaints have come from the general public as well as elected representatives, he said.

Dr Sudhakar warned that the government will not tolerate officers and staff not present during working hours or those shirking their responsibilities as the absence during the duty hours cause hardships to the people and affect the functioning of institutions.

Aadhaar-Enabled Biometric Attendance System (AEBAS) has been made compulsory for all officers and staff, he said pointing out a circular has already been issued stating that the salaries will be computed based on attendance, he said.

The biometrics attendance system had been suspended due to Covid pandemic and has now been resumed since the last two months. All Staff and Officers have been informed through official circulars. However, some officers and staff are not observing the attendance and this has been taken not by the government, he said warning that such persons shall be treated as absent and subject to salary deduction.

Dr Sudhakar said the Salary Drawing Officers shall be held responsible for preparing the necessary muster rolls for salary computations based on the AEBAS system in all departmental hospitals, institutions and centres every month and this record shall be furnished to the District Health Officers of the districts concerned, who will release salary payments.

In the event of shortfall in the attendance below 80%, the salaries of such persons shall be held up and a notice shall be issued to show cause for the 20% shortfall. If the explanation is found unsatisfactory, they will be subject to salary cuts and in the districts where the biometric attendance system is not followed, the DDOs concerned shall be held responsible and subject to action by their higher-ups, the minister warned.

Dr Sudhakar said all staff and officers working in different offices of Arogya Soudha have been directed to record their attendance in the AEBAS system thrice a day at specified intervals and a similar system is introduced in hospitals.

The system is applicable to all the 3,230 institutions and offices coming under the Health Department and to all the 65,318 staff and officers.