Mangaluru, Apr 21: With Mangaluru International Airport serving as a hub for travelers jetting across the globe for countless reasons, it is not surprising that the airport's lost and found department is filled with eclectic and interesting wares. But travelers can be rest assured that the department will keep their misplaced items, when found, safe until they have been returned to their rightful owner.

Such has been the case of a special incident where the stakeholders at Mangaluru International Airport (MIA) came together to the delight of the passenger, who was travelling from MIA to Dubai on 11th April. The passenger had placed his personal valuables in a tray as part of the mandatory screening process at the international security hold area (SHA). 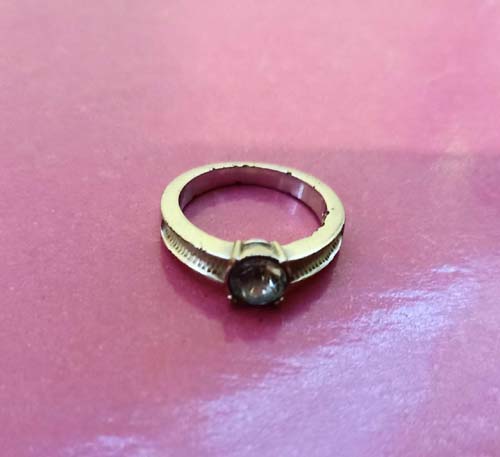 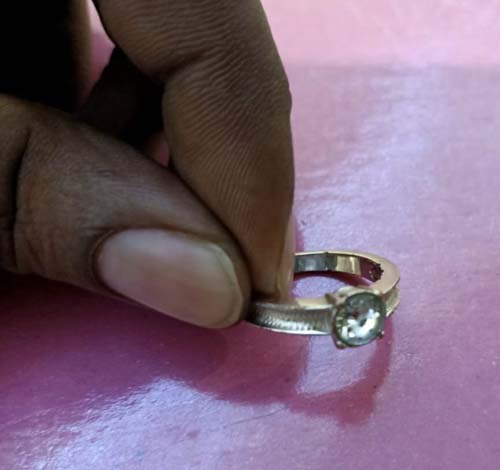 However, the passenger forgot to retrieve a particular white metal ring encrusted with a stone from the tray. The aviation security group(ASG) personnel of CISF on duty at the SHA placed the same in the ‘Security removed items’ (SRI), where it remained till such time that the airport received a mail from the passenger about this ring that he had failed to collect from the tray prior to departure.

Acting on passenger’s e-mail, the airport team in liaison with the ASG personnel, located the white metal ring mentioned by the passenger, segregated it from other items in SRI and deposited it with terminal operations for their safe custody. The airport also informed the passenger about having recovered the ring and explained to him the procedure to reclaim the item from terminal operations.

At Mangaluru International Airport, the variousstakeholders are committed to prioritize the safety and security of passengers while ensuring a secure and efficient air hub in Mangaluru.