Sadavarte - the lawyer for Maharashtra State Road Transport Corporation (MSRTC) employees - was arrested by Satara police on Thursday in Mumbai and brought here for the probe into the two-year old case. 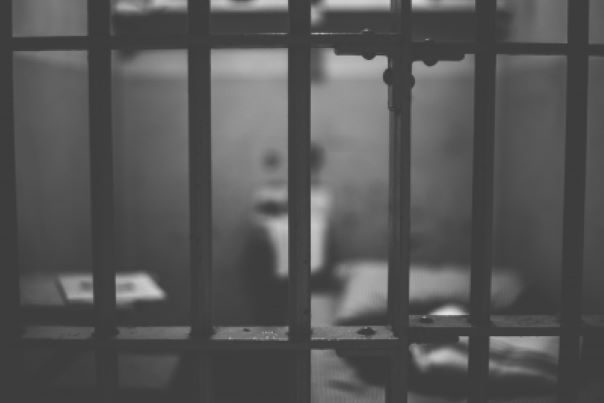 At that time, Sadavarte had made certain objectionable remarks against Chhatrapati Udayanraje Bhosale and Chhatrapati Sambhajiraje, both direct descendents of the great Maratha warrior king.

Social worker Rajendra Nikam had lodged a complaint against the lawyer at that time but Sadavarte had skipped police summons for the investigations.

Last week, following the attack on the home of Nationalist Congress Party (NCP) President Sharad Pawar on April 8, Sadavarte was arrested along with another 115 MSRTC employees, a journalist and others.

Following his police remands and later judicial custody, a Mumbai court granted Satara police permission to take Sadavarte into its custody. He was placed under arrest and taken to Satara on Thursday.

After heated arguments by the prosecution, the lawyers of Nikam, and the defendant, the Satara court sent Sadavarte to 4 days police custody.