Bengaluru, Apr 14: Chief Minister Basavaraj Bommai paid tributes to the architect of Indian Constitution Dr BR Ambedkar on his 131th birth anniversary by garlanding his statue in front of Vidhana Soudha and later laid the foundation stone for the construction of Dr B R Ambedkar ‘’Spoorthy Bhavan’’ being jointly built by the State Public Works and Social Welfare Departments. 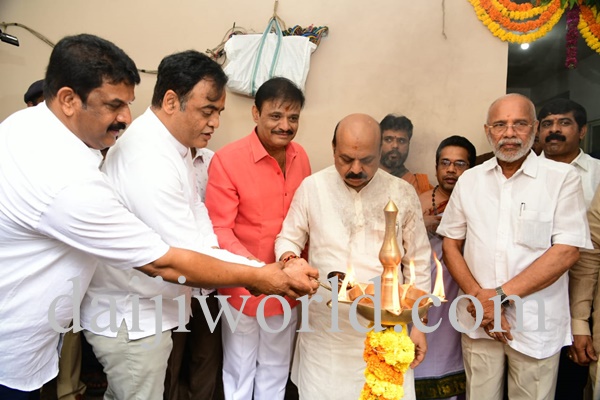 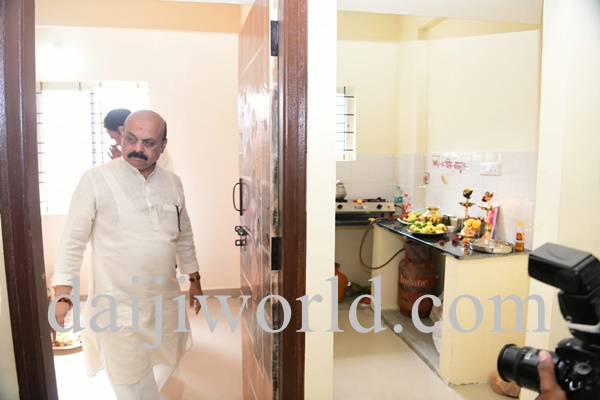 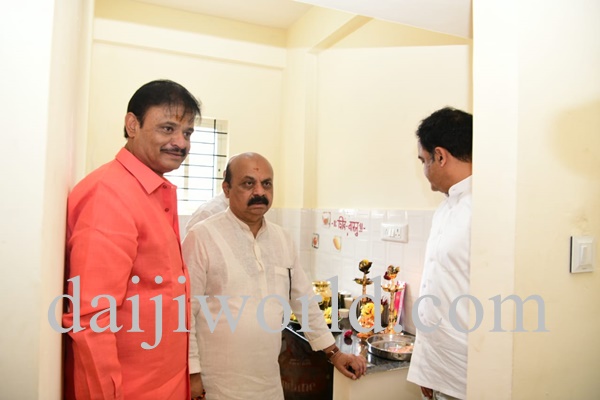 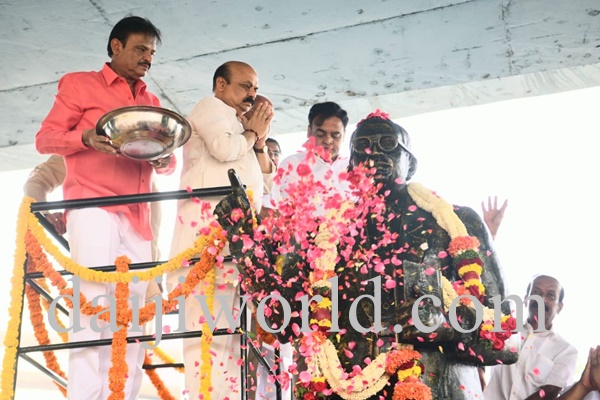 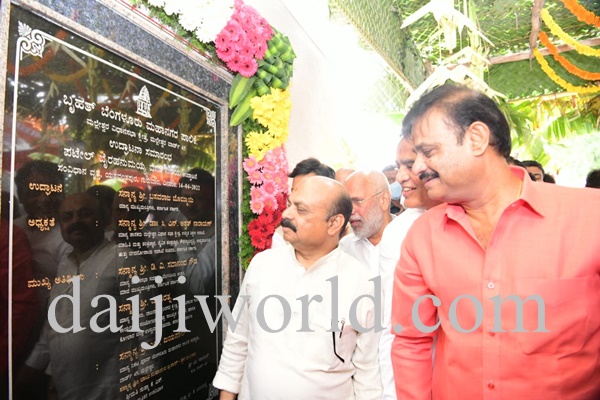 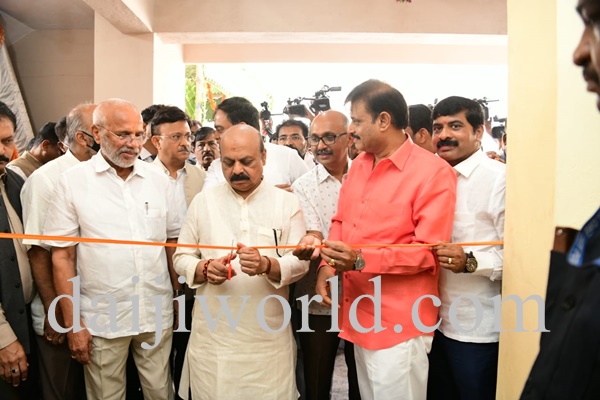 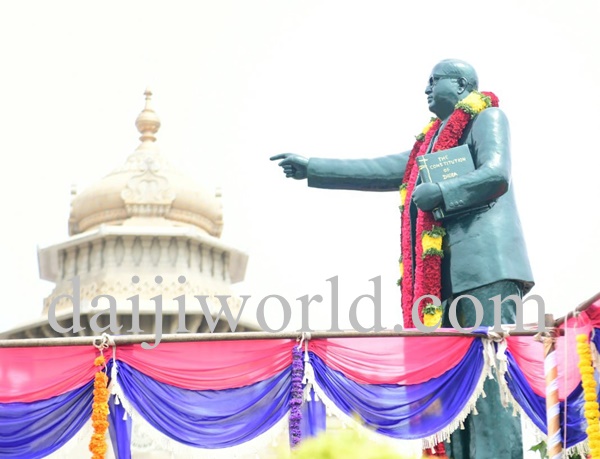 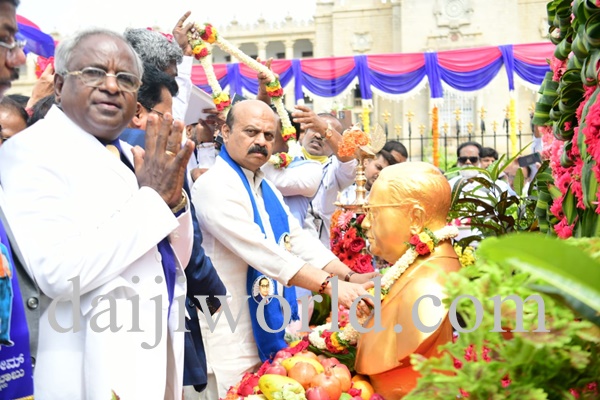 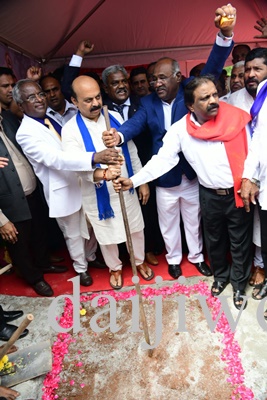 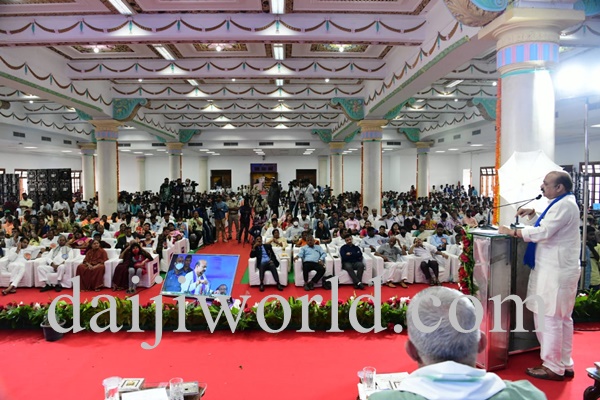 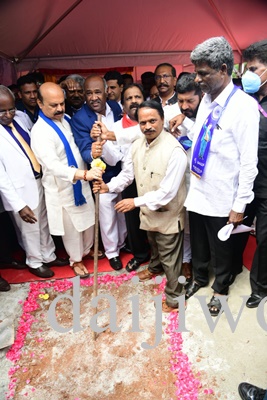 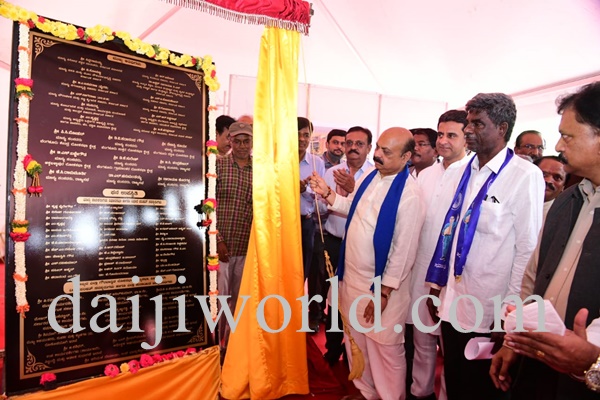 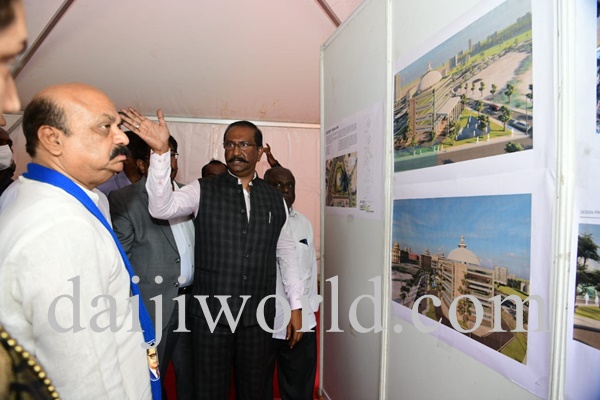 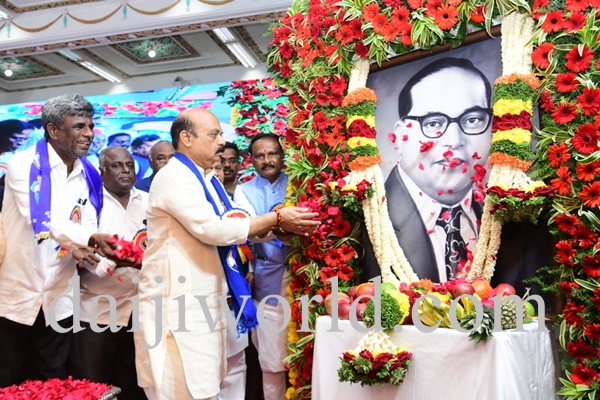 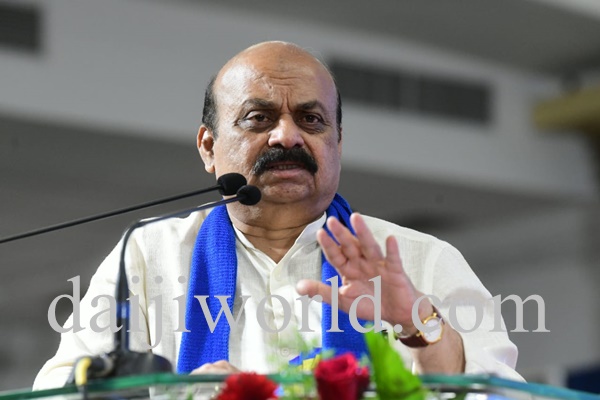 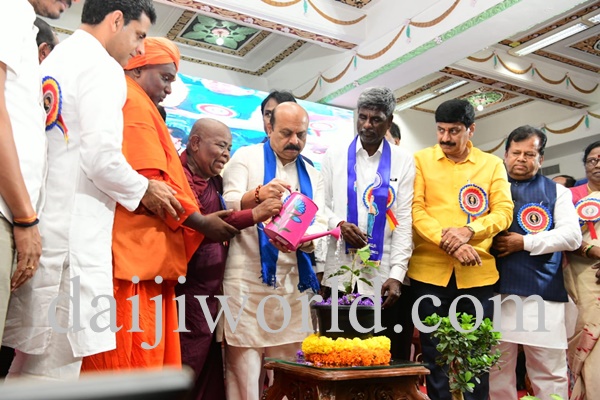 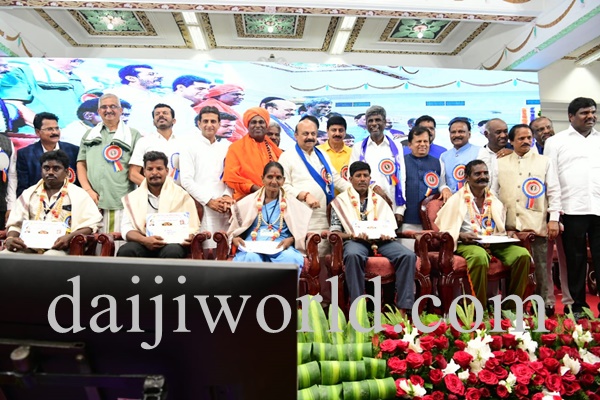 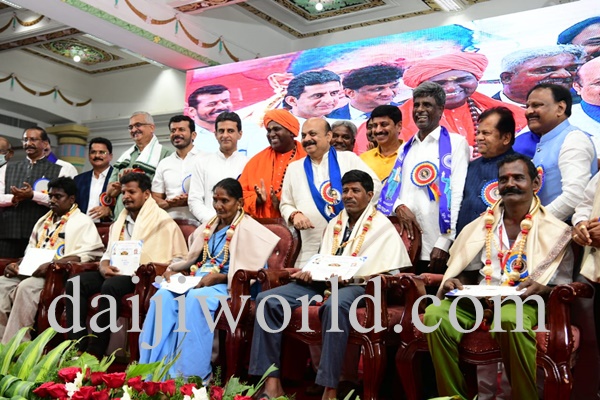 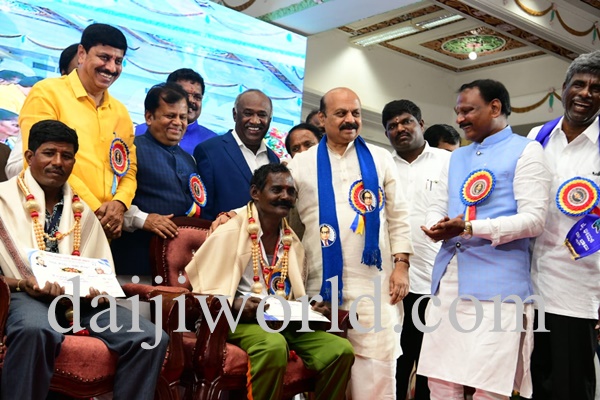 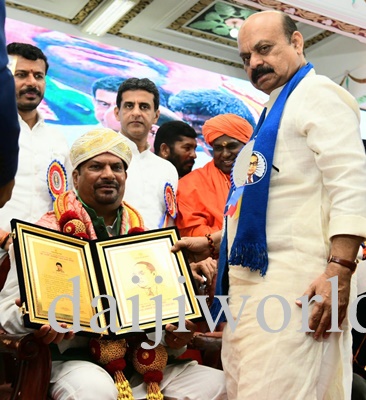 Later, the Chief Minister participated in the Ambedkar birth anniversary programme organized by the Social Welfare Department in the banquet hall of Vidhana Soudha and presented the Ambedkar awards.

The Chief Minister later declared open the phase 2 multi-storied building for the Patel Bhyarahanumayya Slum Dwellers of the Malleswaram assembly constituency, which is represented by minister Dr Ashwath Narayan.