Dream leads to woman being slaughtered in Pak for alleged blasphemy

Islamabad, Mar 29 (IANS): Three female teachers of a seminary in Dera Ismail Khan in Pakistan were arrested on Tuesday for allegedly killing a former colleague after accusing her of blasphemy, Dawn reported.

The murder occurred early in the morning outside the Jamia Islamia Falahul Binaat. According to the first information report (FIR), when police reached the site of the crime, they found the victim lying in a pool of blood with her throat slashed. 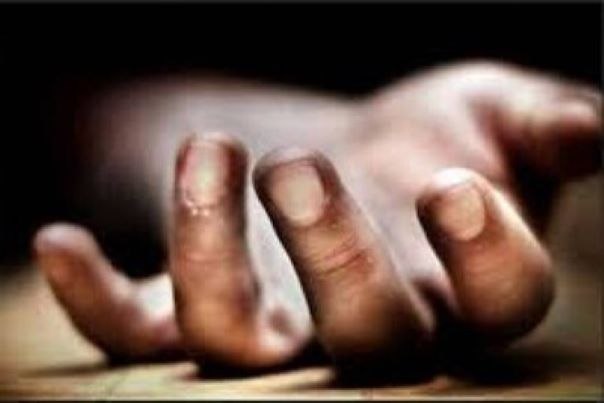 Sharp objects were used in the attack on the victim, the FIR added.

The suspects -- aged 17, 21 and 24, respectively -- killed the 21-year-old victim over "difference of opinion on religious issues" and allegations of blasphemy.

He said the victim was a follower of well-known religious scholar Maulana Tariq Jameel, which was not liked by the suspects, Dawn reported.

A police officer quoted the suspects as saying that a 13-year-old female relative of theirs "saw a dream last night" in which she found out about the alleged blasphemy committed by the victim and was subsequently "ordered to slaughter her".

A register containing details of the dream has been recovered during the initial investigation, the DPO said, adding that the trio of suspects, along with their relative, have been arrested.

The women belong to the Mehsud tribe and hail from South Waziristan tribal district, he said, adding that their current residence was in DI Khan's Anjumabad area.

Following the incident, Wafaqul Madaris al Arabia Pakistan, which is a board of seminaries, condemned the murder, terming it "unfortunate".

In a statement, the board demanded an independent and fair investigation into the incident and called for arresting and punishing the culprits, Dawn reported.

Title: Dream leads to woman being slaughtered in Pak for alleged blasphemy