Undertaking city rounds to maintain law and order in the city, speaking to media, police commissioner N Shashi Kumar said, "Pro-Muslim organisations had given the call for bandh in the state against the verdict on Hijab given by the high court. A few political parties also supported the call given for bandh and a few organizations also supported it. Here, in the city, a few organisation have supported this.” 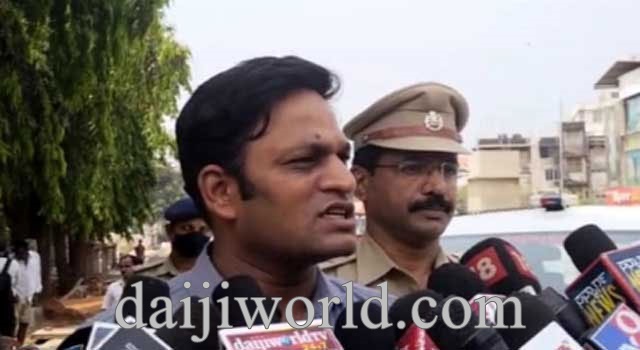 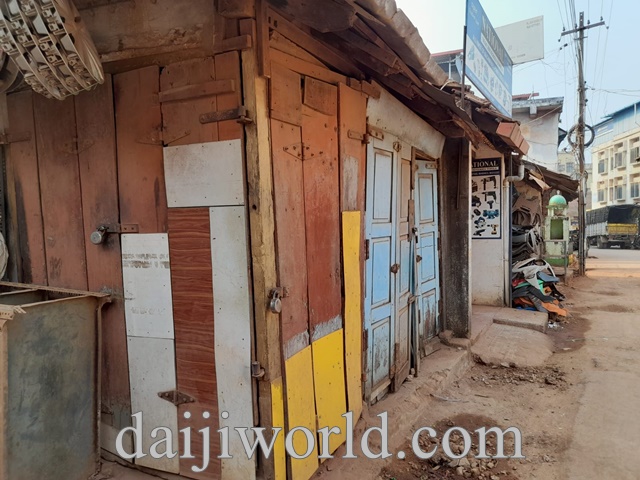 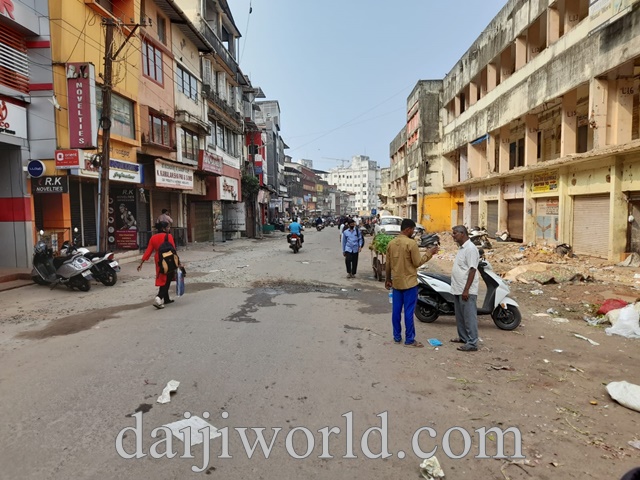 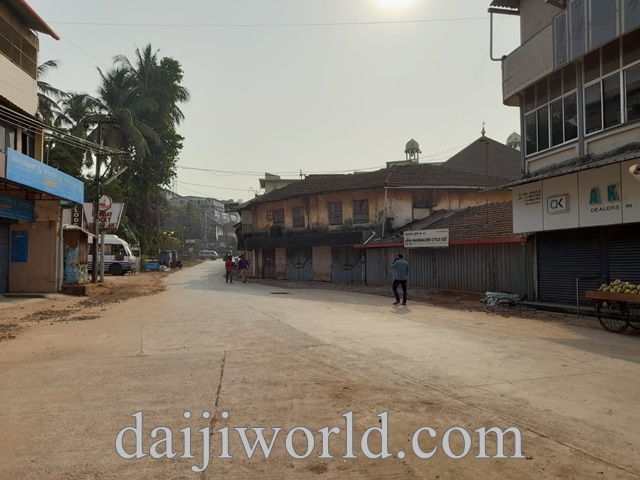 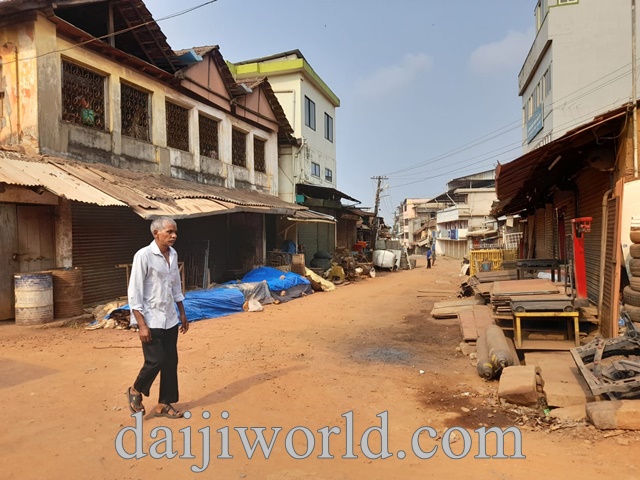 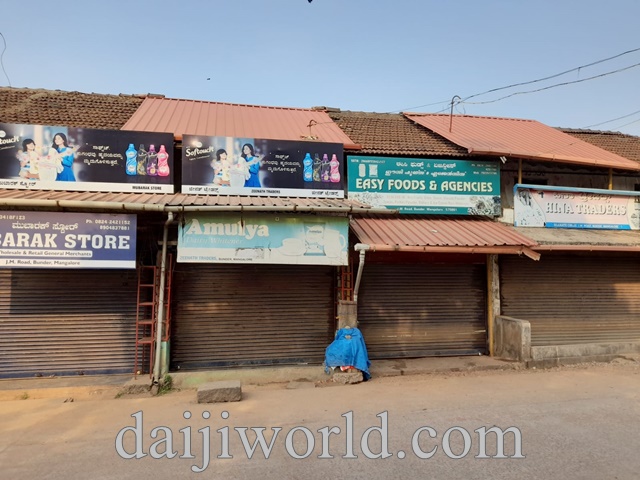 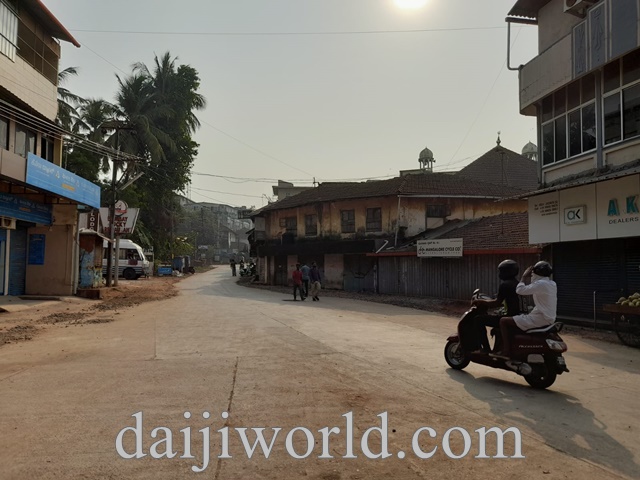 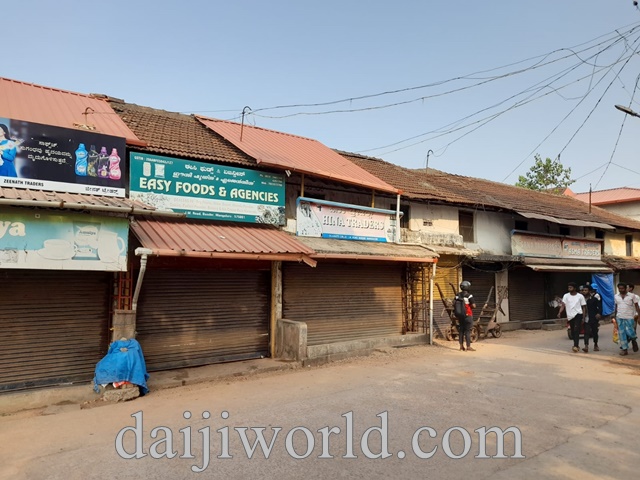 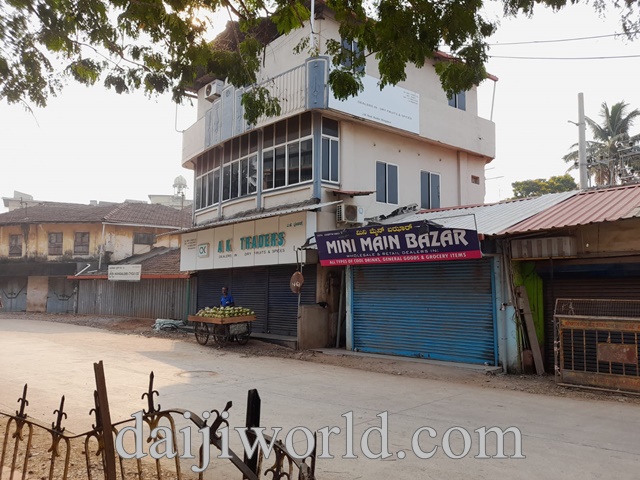 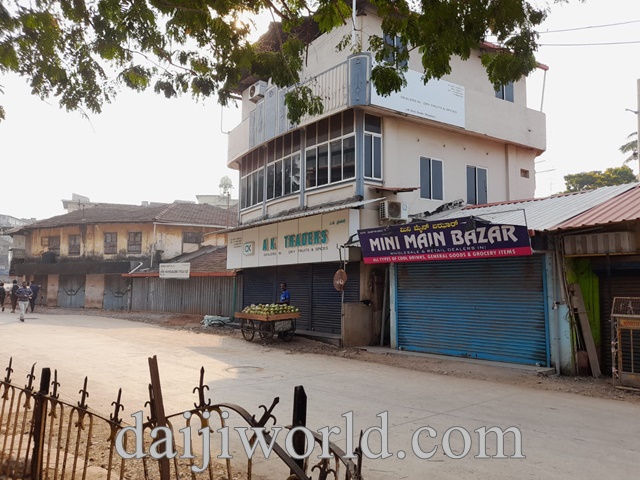 He said, “We have clearly instructed that no one should force others to close business establishments. The police force has been deployed in sensitive areas in the city from 4 am.

"Incidents if forceful closure of business establishments or hindering traffic movement have not been reported under the limits of the commissionerate. A few businessmen have voluntarily shut their business. A few vehicles have also come to halt. Except a few commercial establishments and vehicles, the rest of the public life is normal.

“As the verdict was given yesterday on the Hijab controversy, holiday was announced to all schools and colleges under the limits of Mangaluru commissionerate. Students have protested against the verdict in the district at a few places, but no such incidents have taken place under Mangaluru commissionerate limits. I am confident that students and their parents will cooperate that no such untoward incidents take place,” he said.