Udupi: e-tenders will be called for egg supply to schools - Minister Halappa

Udupi, Jan, 28: In order to maintain transparency in the egg supply to schools, e-tenders will be called in every taluk so that a farmer can get a fair price for his efforts and middlemen are cut down, said state women and child welfare Minister Halappa Basappa Achar.

Speaking to media persons after a review meeting on Friday, January, 28 here at the Zilla panchayat, Manipal, he added that the NECC Board will take up all the necessary measures to prevent irregularities in the scheme. 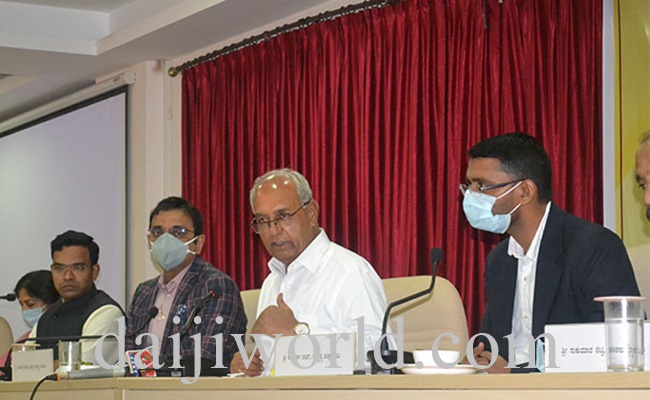 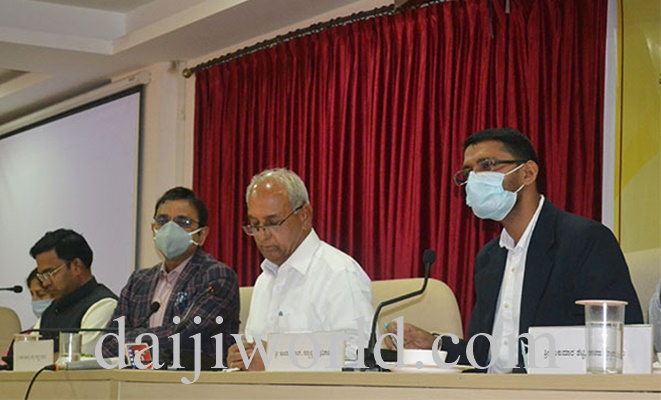 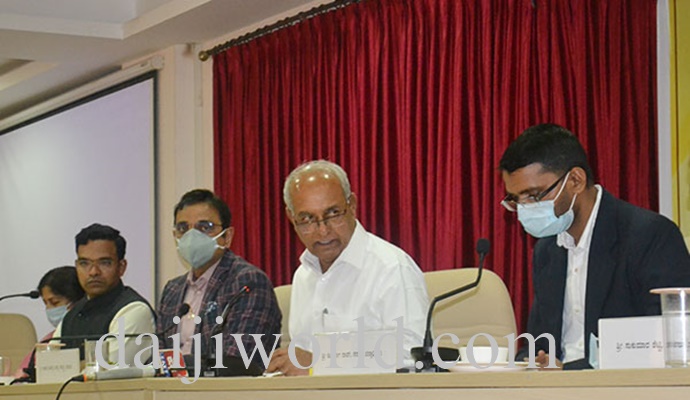 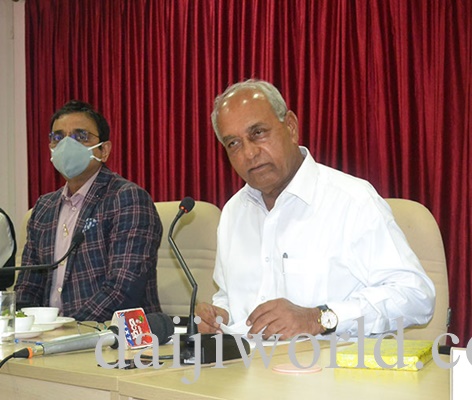 The department has collected Rs 2880 lacs royalty till January, 25, 2022, he disclosed, adding that the government had issued a notification to remove sand beds, which are hurdles for traditional fishing.

"There are 965 undernourished children reported in the district, of whom 725 are malnourished and 65 most malnourished. The department concerned is taking all the necessary measures, distributing quality food to them," said Halappa

"There are no dropout children in the 11-14 years age group. According to a report, there are 24 old age homes in Udupi. The government has decided to increase the grants to age old homes from Rs 2 lacs to Rs 15 lacs", he said.

He was responding to a query on Congress' comment that development and achievements were zero under BJP governance. Halappa continued, “Congress has no other work to do. We managed Covid crisis with maximum effort. We do not need their certificate. Many industries have shut down due to financial breakdowns but the government is trying its best to generate employment."

Title: Udupi: e-tenders will be called for egg supply to schools - Minister Halappa