The minister was speaking after accepting the felicitation at the district BJP office on being appointed as the in-charge minister for DK. 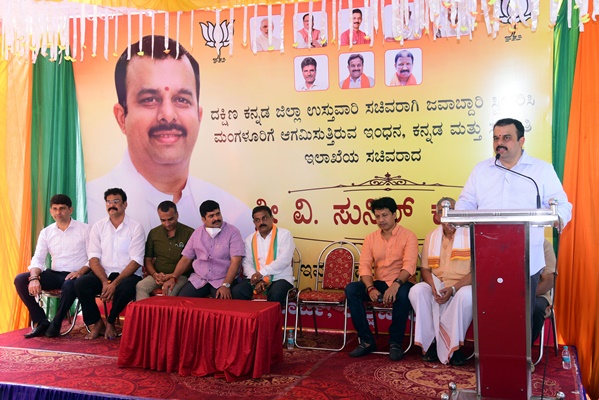 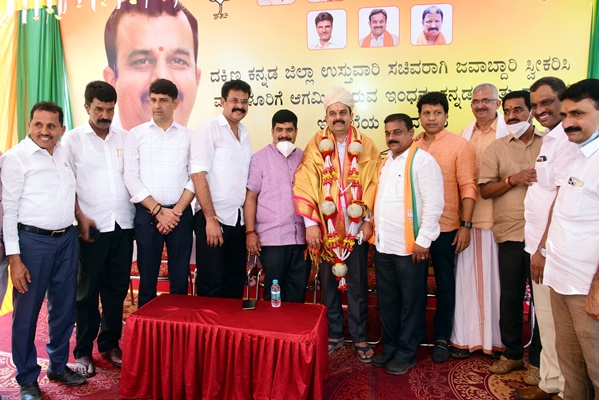 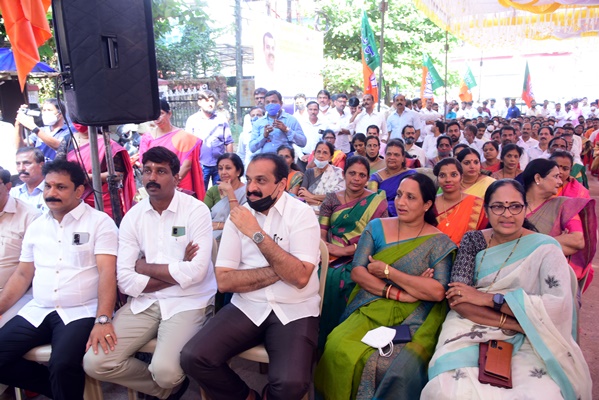 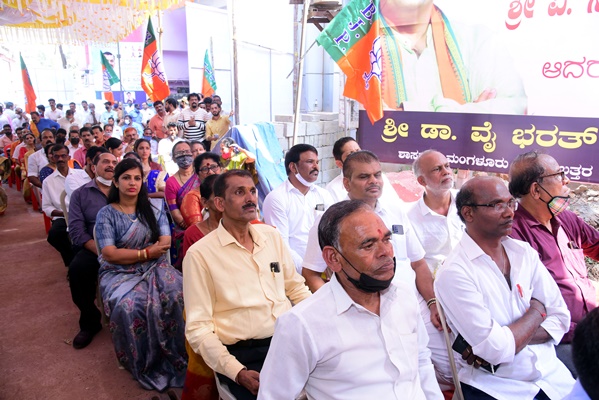 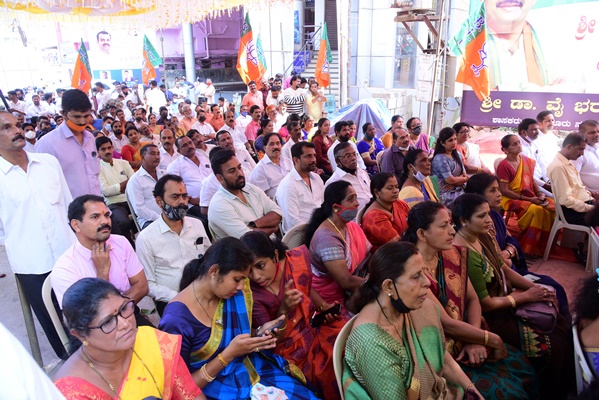 He said, “The government in Karnataka is pro-Hindu. That is why we have brought anti cow slaughter and anti-religious conversion laws. We are also making an effort to give autonomous status to Hindu temples from the clutches of the government.

“Some people have brought stay to the anti-cow slaughter bill through the court. Once it is quashed, the law will be implemented.”